Should Channel 4 be privatised?

James Grice, Senior Lecturer in Journalism, weighs in on the government’s plan to privatise the publicly owned - but privately funded – broadcaster.

When Channel 4 launched in 1983, it deliberately set out to challenge the consensus that existed around broadcasting in the UK. It took its remit to provide minority interest programming to push the then-regulator, the ITC, over what was considered broadly acceptable in terms of balance, taste and impartiality.

The ground-breaking nature of its early programming, such as ‘Out on Tuesday’ (the UK’s first programme aimed specifically at a LGBT+ audience) or alt-comedy series ‘The Comic Strip Presents…”, might have been replaced by property makeover shows, but it is still seen as somehow being radical and outside the mainstream.

This legacy survives in Channel 4 News, often seen as a scourge of the government in a way that the other terrestrial broadcast news services are not. Also, the news itself was from the outset explicitly linked to the values of the Channel 4 brand, meaning it was always likely to be a target of the current culture wars.

Perhaps this is why the announcement that the channel is going to be sold off has largely provoked reactions that split along that particular faultline. This was certainly not helped by Culture Secretary Nadine Dorries’ apparent failure to understand how the channel is funded when giving evidence to MPs about the channel’s future last November. Channel 4 is publicly owned and generates its income from advertising. It does not receive government funding, as she claimed.

If it no longer needs the state to support it (in the early years, breaks often had no adverts in them), why keep it in the public sector? The key point is that being non-profit, C4 can put more of its funding into commissioning and so supporting the UK TV production industry. As former Scottish Conservative leader Ruth Davidson Tweeted today, this could seriously harm the UK’s regional TV production companies and is ‘the opposite of levelling up’.

It is certainly fair to say that the nature of TV is undergoing rapid change. In fact the government mentioned competing with streaming services as a reason for the sell-off. But if there is no financial imperative, it is hard not to see the sale as proof that the government does not care about protecting the channel’s unique voice or fully back the TV production sector. If the result is that a media voice that has always aimed to stand outside the consensus promoted by the bulk of the UK’s mainstream media is lost, that does not seem to matter. 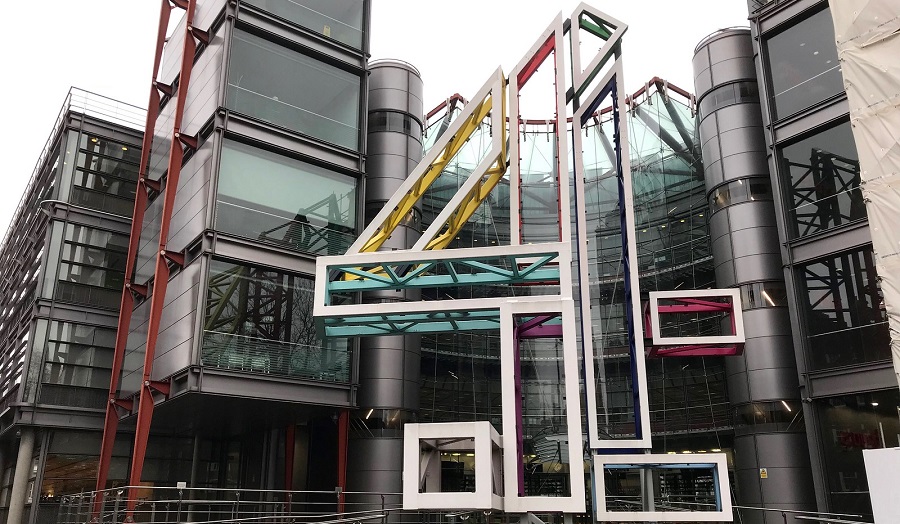