"Social media has fewer barriers, but the limits are still there for us"

Second-year Journalism student Glwadys Beya writes about the effects of underrepresentation in media for ethnic minorities.

As a Black woman, I am not used to seeing myself on television. The lack of diversity is striking on mainstream media platforms and even though, arts, culture and television seem to be a reflection of everyday people, not everybody is represented - especially ethnic minorities.

The biggest decisions that affect society are made by politicians - but the political world remains mainly male, heterosexual and white.

This elite bastion tends to take decisions based on its view of the world, which often does not reflect real people’s lives.

In addition, gatekeepers and newsroom editors decide which subjects are worthy of being talked about, and choose specific journalists to deliver their news stories. Those choices are based on Eurocentric standards fueled by bias, both conscious and unconscious, always benefitting the same types of people.

It is convenient to them to pick people from their own personal circles; as human beings, we tend to trust the ones who look like us more.

In the higher spheres, everything is systemically organized to make minorities invisible and silence the stories they tell. When those stories are, occasionally, told in the media, they are often the result of stereotypes or presented through a unique success model.

According to Psychology in Action, the effect of under-representation is a feeling of unworthiness and a lack of self-esteem. This leads to a maintenance of stereotypes, with kids questioning their own existence and validity in a world that doesn’t look like them. Growing up with ambitions predominantly reached and represented by a different ethnic group gives the feeling that you are chasing an unattainable goal.

As a French Congolese woman growing up in France wanting to become a journalist, not being able to see successful journalists like me on television made me feel that I couldn’t become one.

People were so used to seeing the same type of characters in the media that in 2019, when Disney announced that the next actress playing the Little Mermaid was going to be Black singer Hailee Bailey, the backlash was palpable.

Just a year earlier - in 2018 - the film Black Panther was a huge victory in terms of representation, as well as a box office success, with Black superheroes and African kings telling stories with an exclusively black casting. For the producers, it made money. For Black kids, the feeling of being seen and considered was overwhelming.

Social media is different: it has given a platform to everybody, with no gatekeepers. Young people follow the stories of creators who are like them and share the same values. On Instagram, there’s a growing number of growing minority-run news companies, such as AJ+ and Loopsider, which have hired journalists who speak up for marginalised in short format videos. The emergence of minority beauty bloggers on Instagram and Tik Tok has also offered up role models to a generation that did not have access to it before.

Many girls who previously felt they did not fit in with the beauty standards shaped by the majority and can now relate to those girls who are going through the same issues, and look like them.

But social networks also have their limits. Many racialised bloggers say they are paid less than their peers. Also, when mainstream brands choose their ambassadors to represent them, non-white bloggers are often put aside in the selection process.

The algorithm does not highlight Black bloggers as it should. Many young white women said they have never had any Black bloggers suggested to them on their social media feed.

Young Black girls had white bloggers pop up all the time, and had to specify "for afro hair" or "for dark skin" in the search bar in order to get a more accurate and relatable result.

This article was first published in the Camden New Journal and is shared here with permission. 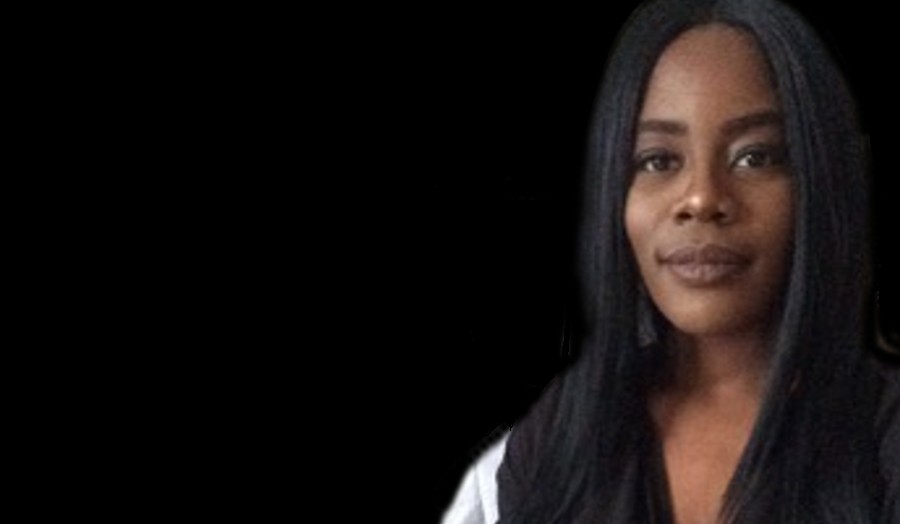