On International Women's Day, Dr Karen McNally explores how Hollywood is revisiting its business model, practices and space as a marker of 21st century American culture.

Thinking about the world of film on International Women's Day can put us in an ambivalent place. In recent years, we've seen a welcome wave of screen stories centred around women's lives, watched a space opened up in Hollywood for increased diversity on and off the screen, and observed the exposure of wide-scale sexual abuse in the industry that means Harvey Weinstein currently resides in a New York state prison. Yet the path Hollywood is currently treading requires the industry to move far beyond its history of marginalizing women and a racial exclusivity that it has repeatedly failed to address.

Of course, it didn't need to be this way, particularly since Hollywood's history hasn't been wholly regressive for women. Ironically, in the decades prior to the cultural changes of the 1960s and the breakdown of the studio system Hollywood was a more welcoming and radical place than it was to become. The industry viewed its core audience as female, and sought out this audience with narratives driven by female characters whose stories, attitudes and desires were sites of identification for the women watching them. As the 'woman's film' genre developed in the 1930s and 1940s and repeatedly depicted women resisting societal controls and forging various paths of independence, the genre made major stars of actresses such as Bette Davis, Barbara Stanwyck and Joan Crawford, while setting out for women a world of imaginable possibilities. The epitome of the female-centred narrative was found in films about stardom in which young female movie fans escaped the religious and gendered restrictions of their small-town homes and departed for Hollywood in a feminine version of America's myth of the West. Stardom, these films suggested, could represent for women the opportunity to seek and find the American success story historically available to men from mining for gold to the contemporary business and political worlds.

Simultaneously, the contribution made by women to the filmmaking process during Hollywood's early decades was expansive and yet has remained a largely hidden history until recently. Its concealment became part of the future narrative of the industry as a domain of male creativity and power focused on producing films for young, white men. Enabling a myth of a dwindling female audience – one that this direction of travel itself created – has led to decades of women on the screen as little more than the wives and girlfriends of protagonists rather than the powerhouses of stories, and to women as creatives being relegated to secondary projects, if considered relevant filmmakers at all. In a 2015 article BBC film journalist Tom Brook posed the question of whether Hollywood has now become 'A Boy's Club No Longer?'. A combination of more female executives and consequently opportunities for female creatives, actors, characters and stories, the article suggests, has created an arena for fundamental change, if occurring at a leisurely pace.

So in 2021 Hollywood is a place revisiting its business model, practices and space as a marker of 21st century American culture. The industry has had to look back to move forward, revisiting a history of the promotion then displacement of female stories and the female audience, a background of abuse that was less hidden than acknowledged by its persistence, and a racial exclusiveness that actively denied a space for women of colour as industry creatives and audiences, and failed to tell the stories of a diversity of womanhood. The trajectory of change occurring will ultimately be delivered as a result of financial imperatives as much as a cultural awakening, but it was ever thus.

So the message to Hollywood should be: 'Hey, Hollywood! Forget "If you build it, he will come." Women have always been here, so just build it.' 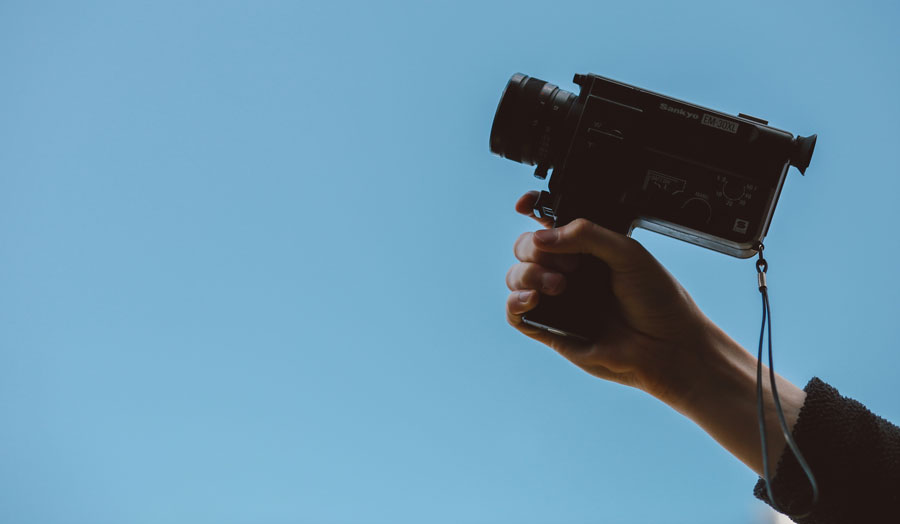