This resulted in more than 700 house searches, 800 arrests and the seizure of over eight tons of cocaine, 22 tons of cannabis and cannabis resin, two tons of synthetic drugs (amphetamine and methamphetamine), 250 firearms, 55 luxury vehicles and over $48 million in various worldwide currencies and cryptocurrencies. Organised Crime Groups (OCGs) have a huge demand for encrypted communication platforms and other technologies to facilitate their criminal activities.

At least 300 criminal gangs operating in more than 100 countries were duped into conducting their illegal activities on Anom, an encrypted app that was monitored by the police. The FBI set up a company to create supposedly secret devices with Anom installed. Over the past 18 months it provided phones via unsuspecting middlemen to hundreds of criminal gangs, 12,000 Anom phones were given to criminals.

This operation highlights the need for police and law enforcement to work together to combat transnational organised crime (TOC). Europol has stated (SOCTA 2020) that many organised crime groups are now "poly gangs" dealing in multiple illegal commodities including trading in people with human trafficking activities. Policing is now involved in policing a smaller world where organised crime groups (OCGs) form alliances and use modern technology to carry out their operations.

In my book Modern Police Leadership Operational Effectiveness at Every Level, we explore the new challenges and demands on policing. This new phase of policing requires specialist skills at every level of the policing organisation and cooperation with private IT companies. The police must deal with OCGs within the guidance of the Human Rights Act and ethical decision making. In my earlier book Police Chiefs in the UK, one Chief Constable stated "modern technology is changing both the demand on policing and the structure of policing."

The police must have the skillset to deal with both traditional and modern crimes. This requires leadership at all levels of the police force. There is a  concept of dispersed leadership and the onus is therefore placed on every police officer to display leadership skills and ethical decision making in their respective area of policing.

London Metropolitan University is engaged in equipping the modern student with these new skills and foresight to tackle modern policing challenges. The University has undergraduate, Master's Degrees and a Professional doctorate in policing to give students the requisite skills for the modern world, including digital investigation and digital forensics awareness. 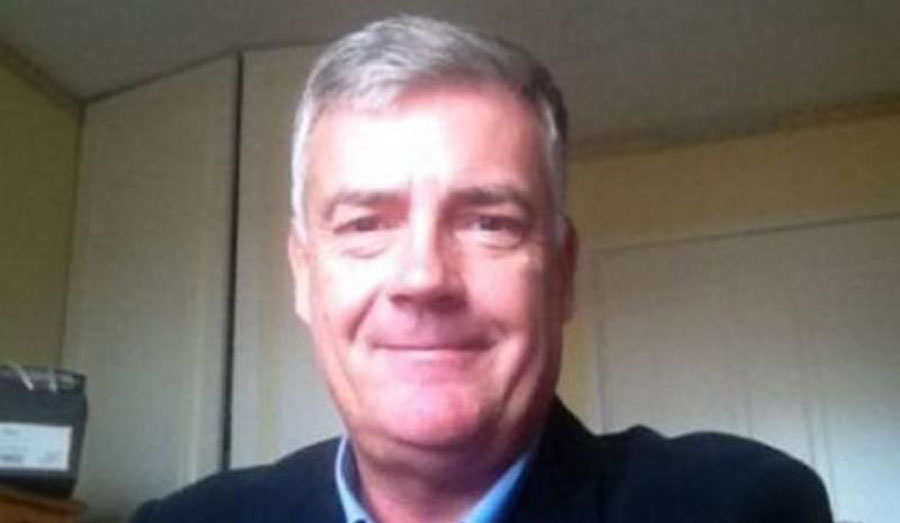