Why is the Nvidia-ARM deal significant?

Nvidia’s acquisition is fuelled by the drive to bring artificial intelligence (AI) to everything from self-driving vehicles to robotics, says Professor Bal Virdee.

If you were around the mid-80s you will remember the Acorn’s BBC Microcomputer. Well, Acorn Computers developed the ARM microprocessor (chip). The Principal Architect behind the first ARM chip was Prof Steve Furber CBE who once presented a talk on “The Human Brain Project and SpiNNaker” at SCDM’s research seminars. From its humble origins, the popular ARM chip has grown to dominate smartphone and tablet computing, and is making bold moves into computer servers, portable PCs, Mac computers, and Google computers.

The unique feature of ARM’s computer chip is that it can be customised for a particular application using its instruction sets, which define how software communicates and controls its processor. That is why many companies find ARM’s technology attractive including Apple, Samsung Electronics, Huawei Technologies Co., and Qualcomm Inc. It is therefore not surprising Nvidia Corporation has agreed to buy SoftBank Group Corporation’s chip division Arm Ltd for $40 billion.

ARM is based in Cambridge, UK but also has offices across the world. SoftBank bought ARM for $31.4 billion in 2016. To date, 180 billion chips have been made based on ARM’s solutions. In fact, ARM’s innovation is at the heart of over one billion smartphones sold annually. Chips that use its code and its layouts are in everything from manufacturing equipment to consumer electronics.

Nvidia’s acquisition is fuelled by the drive to bring artificial intelligence (AI) to everything from self-driving vehicles to robotics. 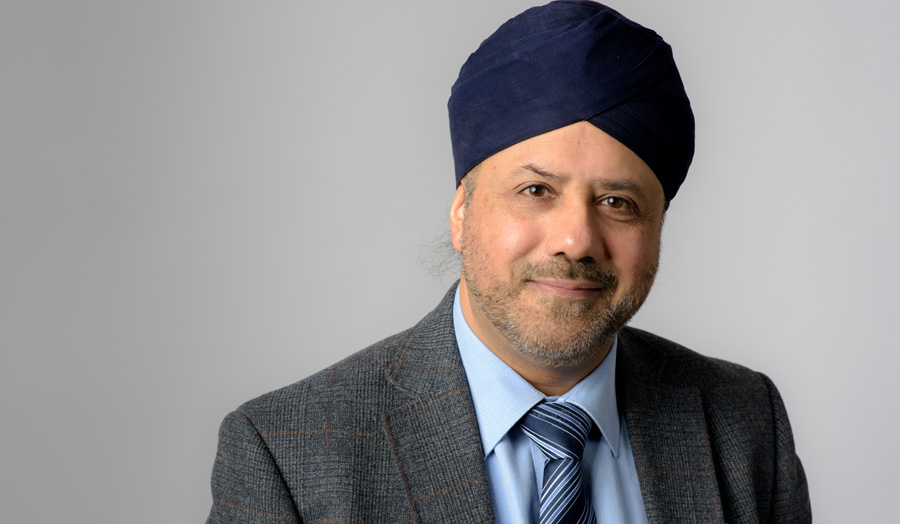