Research into why, how and when proteins misfold is crucial for understanding how they go on to cause disease, says Dr Cassandra Terry, Reader in Protein Pathology.

Neurodegenerative diseases such as Creutzfeldt–Jakob Disease (CJD) and Alzheimer’s disease are fatal and incurable. In addition to the physical impact they have on those living with the condition, they also have a significant social and economic impact on carers and society as a whole. Alzheimer’s disease/dementia is now the leading cause of death registered in the UK as reported by the Office for National Statistics. Understanding how neurodegenerative and related disorders work at the molecular level is paramount for designing therapeutics to treat or even better, prevent disease onset.

Proteins are complex molecules that are involved in almost all biochemical processes within the human body. Understanding the detailed structure of proteins is fundamental to understanding how they function. When proteins do not fold into the correct shape (‘misfold’) they can no longer work properly and if not removed, have been shown to cause Protein Misfolding Disorders (PMDs) such as prion diseases (CJD), Alzheimer’s disease and Parkinson’s disease. What makes PMDs fascinating is that they are caused by the body’s own protein folding incorrectly (‘protein-only hypothesis’) unlike other diseases that are commonly caused by external factors such as bacteria or viruses.

Whilst our genetics play a small part in dictating who is more at risk of getting PMDs than others, it does not explain the majority of cases. Research into why, how and when proteins misfold is crucial for understanding how they go on to cause disease. PMDs do not just affect the brain, they affect several cells and organs throughout the body. The clumping together of misfolded proteins and the knock-on effect of damaging cells is also the cause of cataract formation in the eyes and type 2 diabetes mellitus that damages the pancreas.

Scientists have come up with several hypotheses and provided some experimental evidence to explain why misshapen proteins cause disease but the precise molecular details remain unclear. How do misfolded proteins avoid being removed by the body’s garbage disposal unit? How do they move around the body and what makes proteins misfold in the first place?

PMDs such as prion diseases have been extensively studied since the 1990s since it was shown that misfolded proteins can be passed between people (transmissibility) and from one species to another as in the case of variant CJD (vCJD) in humans that was caused by eating Bovine Spongiform Encephalopathy (BSE)-infected beef (famously referred to as ‘Mad Cow Disease’ because of the symptoms it caused in cattle).

Whilst prion diseases are less common than other PMDS, research on prion diseases has progressed our understanding of related PMDs (such as Parkinson’s and Alzheimer’s disease) since they involve ‘prion-like’ mechanisms where proteins clump together, spread throughout the body and also have the ability to pass from one individual to another. This has been possible due to the development of reliable, reproducible methods for studying prion diseases in the laboratory by growing cells in a petri dish that has the added advantage of minimising the use of animals in research.  Prion disease research has also changed food safety policies and regulations involving medical procedures such as screening procedures for blood donation.

So what about the future? Whilst much progress has been made to understand PMDs through funding scientific research, there is still much that we do not fully understand. Many of these PMDs have been linked to one another. Older people with type 2 diabetes have been shown to have an increased risk of developing Alzheimer's disease. In a world with increasing obesity and an ageing society, this is worrying.

According to the World Health Organization, it is predicted that 152 million people will be living with dementia in 2050. PMDs are debilitating diseases where individuals get progressively worse (over several years in many cases) having a physical, psychological and economic impact on individuals, their families and the NHS. Further funding is urgently needed to fund research into better disease diagnosis so specialist care can be given. Funding is also needed to develop treatments to stop, slow or prevent disease onset. Education is equally important. It is critical that we train the next generation of scientists in relevant scientific skills and educate the public about PMDs so there is less stigma associated with conditions such as dementia. 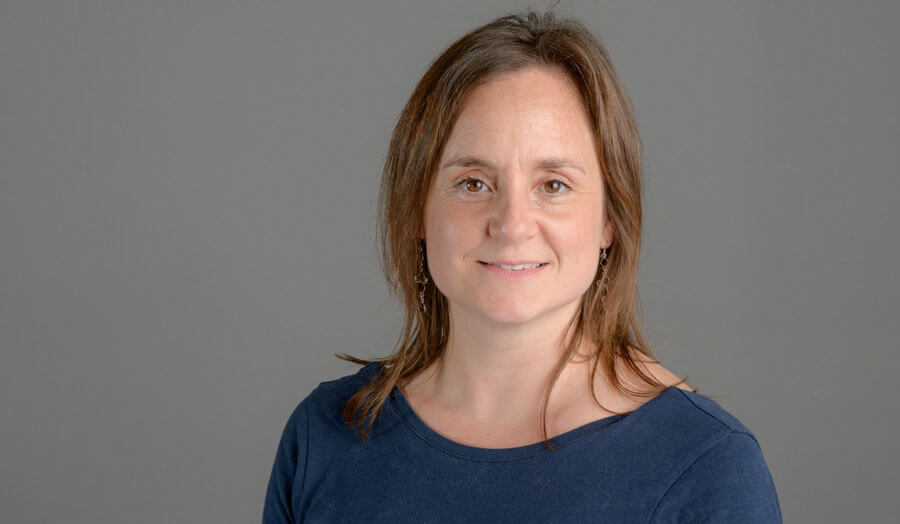