Student voice: All lives cannot matter if Black lives do not matter

This is not Black people's fight alone, writes Adebukola Fadipe (Journalism, Film and Television Studies BA). It's a fight for all of us.

The very system put in place to protect and serve the public has been allowed to rage on with impunity for years. Black people are tired and rightly so. We are all tired. Tired of seeing the endless deaths in police custody. Tired of the systematic racism that inflicts these deaths going unchanged. Tired of seeing mothers wail in the street for their unarmed dead child. Tired of families left without closure on how their loved ones died in police custody.

The constant trauma of Black bodies being abused, disrespected and disregarded cannot continue to be a regular highlight of the news. Whilst we stand in solidarity with the citizens of America protesting, we must not forget that the UK state actors are not without blood on their hands: Sheku Boya, Sarah Reed, Mark Duggan, Rashan Charles, Edwin Da Costa - the list goes on (3,000 deaths since 1969). Someone's sister, father, cousin, left with nobody held responsible for their deaths in police custody.

White people of the world need to recognise that this is not an attack on you but a call. A call to rally and support. This is not Black people's fight alone; it's a fight for all of us. White people need to recognise the privilege they have in being allies and use that to help. In doing this, we can educate one another better on how we can create not a more tolerant world, but a more accepting and equal one.

We are fighting for a world where a Black person doesn't have to second guess whether they should go for a run; a world where a white woman will not use police violence as a weapon against a Black man asking her to leash her dog, where a child can sell lemonade without the police getting called. A world where Black people are not subjected to horrors simply because of the colour of our skin.

This is more than the protests. Let's dismantle the stereotypes and micro-racism that robs so many Black people of an everyday existence free of second-guessing.

It's not by raising your fist but raising your voice, and it would sure help my daughter, your child, your cousin, your neighbour and you.

All lives cannot matter if Black lives do not matter. 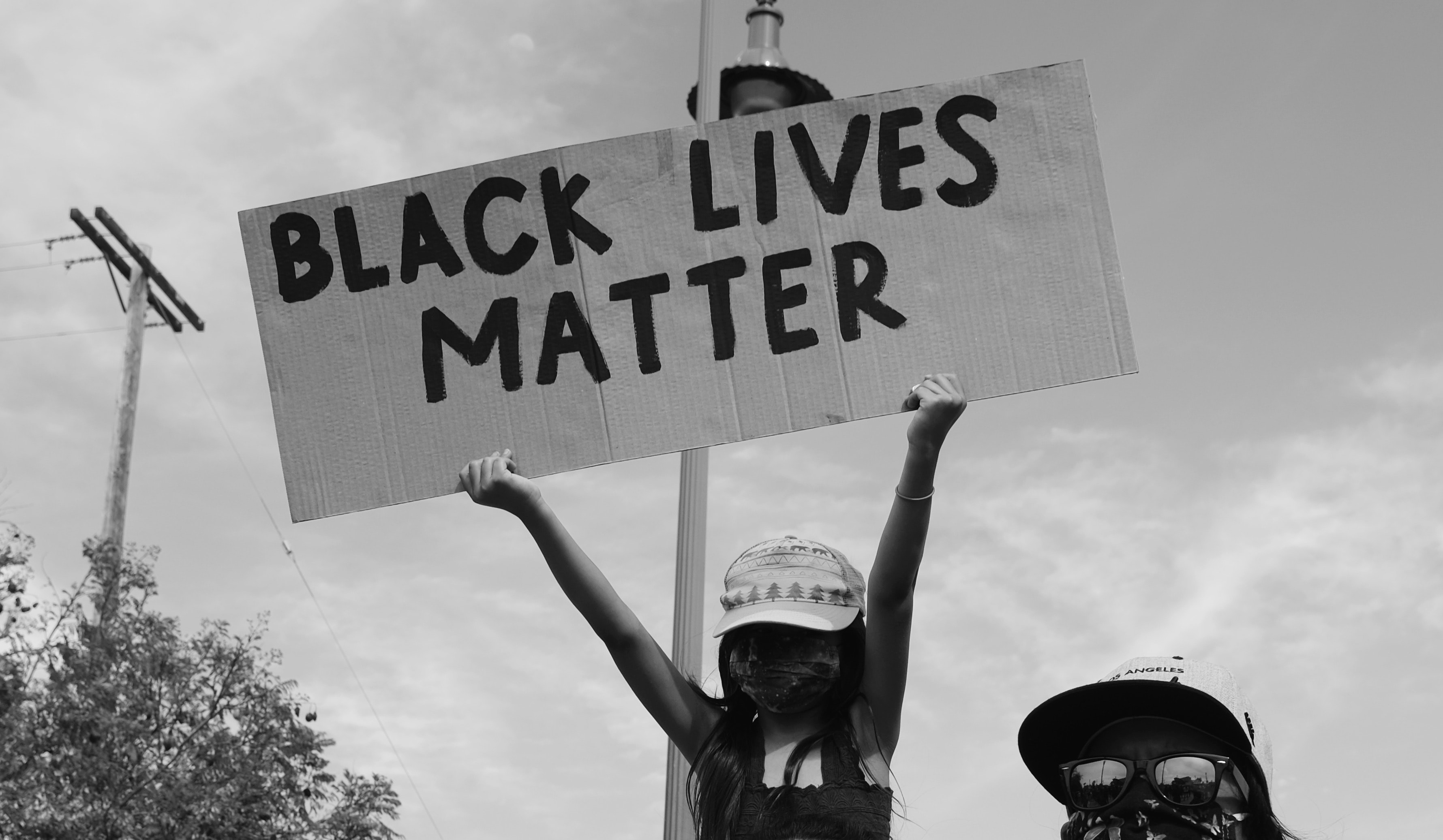