Dr Karen McNally, Senior Lecturer in Film and Television Studies, comments on how the award-winning drama predicted the times we live in now.

Love or hate it, or perhaps simply be fascinated by it, the impact on television of Donald Trump’s presidency is already pervasive. How could the political era of the former Apprentice star be anything but a televisual frenzy of self-promotion, news, critique, drama, comedy, satire and even animation that documents and dramatizes this 21st Century media presidency and keeps on coming.

The impact of the Trump era though settles not only in the present and future landscape of American television, but also in its past. A re-viewing of AMC’s multi-award-winning drama Mad Men, set in the world of 1960s advertising and one of the most culturally aware shows of recent decades, reveals a perceptive prescience about the times that would follow its initial release.

With the drama’s final episode airing a month before Donald Trump descended the escalator at Trump Tower to announce his presidential run on June 16, 2015, the show appears most obviously rooted in the politics of the Obama era. Yet Mad Men was nothing if not oblique – the show’s ability to say without saying, show without showing was indeed its overriding smartness. The continuous prompt to the audience through the course of the show’s seven seasons was to a realization that America’s problems with race and gender were not restricted to the past but firmly entrenched still in the present.

The need to convince the audience that inequality was still central to the national experience spoke to the cultural complacency of the era in which the show aired. The election of an African-American president and the successful political career of a former First Lady must, after all, surely signal a post-racial America and feminist victory, a world away from the blatant racism and misogyny of 1960s Madison Avenue depicted in the show.

Re-watching Mad Men through the lens of the Trump era, then, exposes some of the self-satisfaction with which the show’s depiction of post-war culture was greeted. From Trump’s Access Hollywood remarks to Charlottesville and the Brett Kavanaugh hearings, the possibility of remaining ensconced in a haze of democratic certainty has swiftly disappeared. The backlash of #MeToo, Time’s Up and Black Lives Matter, as well as the gender and racial diversity evident in the 2018 midterm elections at the same time signal an era in which fundamental progress is still necessary.

Mad Men pointed to the push and pull of political change in places where the audience wasn’t always looking. Peggy Olson, played by Elisabeth Moss, was the show’s obvious representative of female empowerment in her ascent from secretary to copywriter and master of the men who’d routinely belittled her. Yet Joan Holloway’s (Christina Hendricks) transformational journey from the post-war dream of marriage to a doctor in the suburbs to threatening her abusive bosses with legal action, referencing Betty Friedan, and establishing her own firm – and the compromises undertaken in between – more accurately reflects the slow path to change accompanied by backward movement that the current political era reveals. While the show’s depiction of racial protest and change occurs off-screen in the cultural backdrop of the Civil Rights Movement and urban riots, the limitations of white liberalism are exposed on-screen in the uncomfortable encounters between co-workers who will never be able to understand the lived experience of the other, and some for whom even the attempt is anathema.

American television in 2020 is rife with Trump. The 24-hour cable news cycle makes the theme-park ride of political consumption inescapable, even as we as viewers are siphoned off into the at once comforting and rage-inducing silos of our political persuasions. Late-night satirists are unable to pull themselves away from the only show in town, a reality TV presidency that challenges their ability to make satire out of its fundamental excesses. Fictional dramas and comedies abound with references to not only ‘Individual 1’ but the political and cultural climate the presidency has unleashed.

But if you’re looking for a television drama that screams the persistence of America’s cultural inequalities without screaming, revisit – or visit – Mad Men. I dare you not to be intrigued. And you just might fall in love. 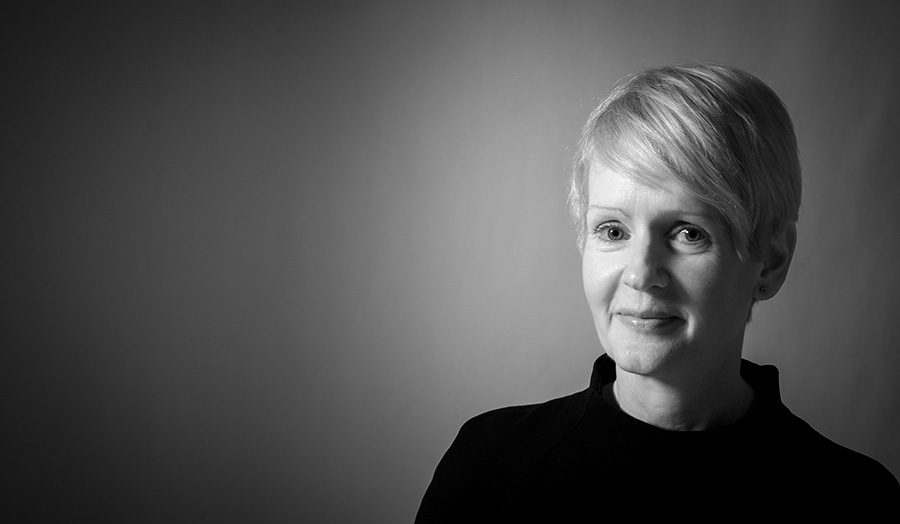