“Humankind has always utilised available resources to assuage the finality of death.”

Dr Denise Turner, Senior Lecturer in Social Work and Chair of the National Advisory Group for Digital Capabilities in Social Work, provides her expert commentary on the recent South Korean documentary, Meeting You, and the questions it raises.

In the last few days, the mainstream news media has been preoccupied with the moral and ethical questions raised by a Korean documentary called Meeting You.  The documentary features an experiment in which virtual reality (VR) technology is used to reunite a mother with a digitally reconstructed version of her seven-year-old daughter, who died in 2016.  Wearing a VR headset, specialist gloves and headphones, the mother is able to see, hear and even simulate touching her deceased child.

Whilst much media coverage of the documentary has focussed on the potential psychological damage of using VR technology with grieving relatives, my research into dying and bereavement suggests that humankind has always utilised available resources to assuage the finality of death.

Most forms of popular religious and spiritual belief involve the concept of an afterlife – from the Greek Hades, where souls reside after death, through the Christian concepts of Heaven, Hell and Purgatory, to the notion of reincarnation. As technology has progressed, so too have rituals around death and dying. In Victorian times, the invention of photography led to the popularity of mourning photography in which deceased family members were often photographed in everyday positions in an attempt to make them look life-like.

More recently, the advent of contemporary social networking led to the development of sites like ‘LivesOn’, with the strapline: 'When your heart stops beating, you'll keep tweeting’. The Swiss company LifeNaut is currently developing the technology to upload personalities to robots who will live on after people die.

Viewed through a historical lens then, the South Korean documentary can be seen as the latest in a centuries-old attempt to overcome the irrevocability of death. Whilst we do not know the potential effects of applying VR technology in this way, the same was true for the advent of photography; the telephone; electricity and many of the other inventions which now form the nucleus of contemporary life. Humankind has always sought to conquer death and will continue to utilise every available means to do so. 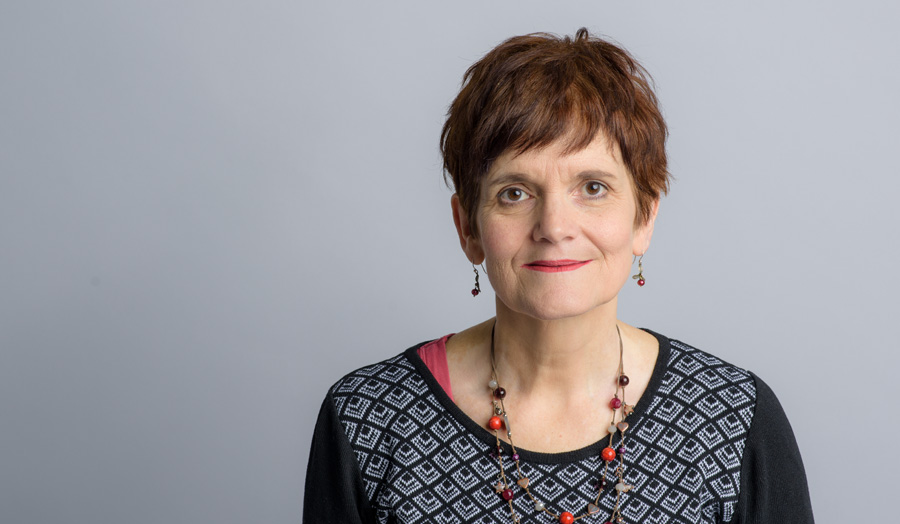