Although fashion label Pretty Little Thing has been instructed by the Advertising Standards Authority that a 30-second video featuring healthy-looking, young women cavorting around in skimpy items of apparel must not be shown again because the imagery is “overly-sexualised” and “likely to cause offence”, the advertisement can still be viewed on a certain British newspaper’s on-line site. And pretty anodyne fare it is, too. In terms of the garments presented, similar styles can be witnessed worn at many nightclubs or music festivals. Although the notion that ‘sex sells’ is an outdated cliché, surely the apparel business can, with greater legitimacy than other sectors, feature the human body in the promotion of its outputs.

The issue that regulators appear to have picked up on (apparently after receiving just a single complaint) are the attitudes they discern displayed in the models’ behaviours. However, citing the act of “looking over her shoulder in a seductive manner” is no more persuasive than it would be if used in mitigation by an individual accused of making unwanted sexual advances. This is the ‘grey area’ referred to by one commentator, although addressing the ‘objectification versus empowerment’ binary from an age-based perspective is rather simplistic.

Having shown the university’s Fashion Marketing & Business Management students a series of contingent images culled from advertising campaigns and asked them to decide if (and why) these were banned, it is apparent that this younger demographic is both more tolerant and more vocal about potentially problematic tropes.

It is worth considering whether a status-related trajectory also operates here. A number of luxury fashion brands have produced risqué imagery, later deemed acceptable on the grounds that it was sensuous, rather than sexualised. It may be that the regulatory body’s position is indicative of a perception that the youthful (and, it might be argued, less visually literate) viewers of Pretty Little Thing’s advertising campaigns are in need of a greater degree of protection than older, more “sophisticated” consumers of high fashion. 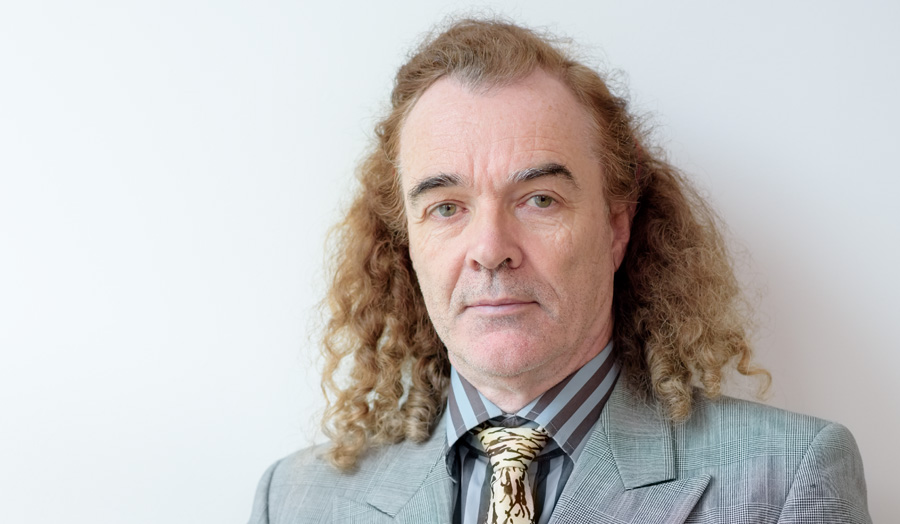