Stephen Good, Senior Lecturer in Music Production, comments on Billie Eilish’s 'No Time to Die' – the latest theme track in the 007 film series, and those that have come before it.

The Bond Theme, at times has been in danger of becoming a cameo slot for the Popstars of the day to feature in the movie soundtrack world. Bond has seen stars from Adele, Jack White, Duran Duran and Madonna add their commercial clout to the British movie franchise, in a promised trade-off of promotional gains.

The movies have a longstanding history of utilising product placement and the odd Hollywood star to bump its appeal as it has constantly tried to reinvent itself to suit the epoch. The evolution of Bond over the last two decades has seen the films appeal rekindle. From the middle-class Martini sipping womaniser played out to the big band pomp of Shirley Bassey, to the dark brooding Daniel Craig and now Lashana Lynch who appear with a more millennial vegan-friendly soundtrack.

Sam Smith’s 2015 entry, Writing on the Wall, at times felt more like a James Bond ode to Michael Jacksons Earth Song and Alicia Keys & Jack White’s Another Way To Die was far too of 2008 and just hasn’t aged well as a timeless theme song.

But, Bond themes have a formula which makes them instantly recognisable; a powerful brass section which aggressively punctuates a backdrop of dreamy descending string arrangements, recreating the schizophrenic pace of the films. These elements are then found alongside the archetypal 1960’s Bond style guitar and a full-voiced pop star delivering the title of the film in a crescendo chorus.

Billie Eilish and her brother Finneas O’Connell have created a Bond theme which is much less parody of this formula and instead stands out as something a bit more special.

Eilish’s raw and tender vocals are something new for Bond, and the powerful and often sorrowful emotion on show ensures that she is not outshone by the Hans Zimmer and Matt Dunkley arrangements, instead adding to the darker feel and aesthetic of the new Bond. They have been sure to include subtle tips of the hat to Bond themes of the past, such as the distinctly Bond Em6/9 guitar chord heard at the end of the coda and the Vik Flick-esque guitar line heard amongst the strings. There are, however, no punctuating horns and only minimal pulsating percussion which demonstrates Zimmer’s influence and feels more Inception than Living Daylights.

Undoubtedly, No Time to Die is as big a track for Eilish as it is for Bond. Eilish has demonstrated her restraint and raw talent, whilst for Bond the theme demonstrates that changes are afoot, and we may see a less triumphant exit for Craig as the face of James Bond. “The blood you bleed is just the blood you owe.” 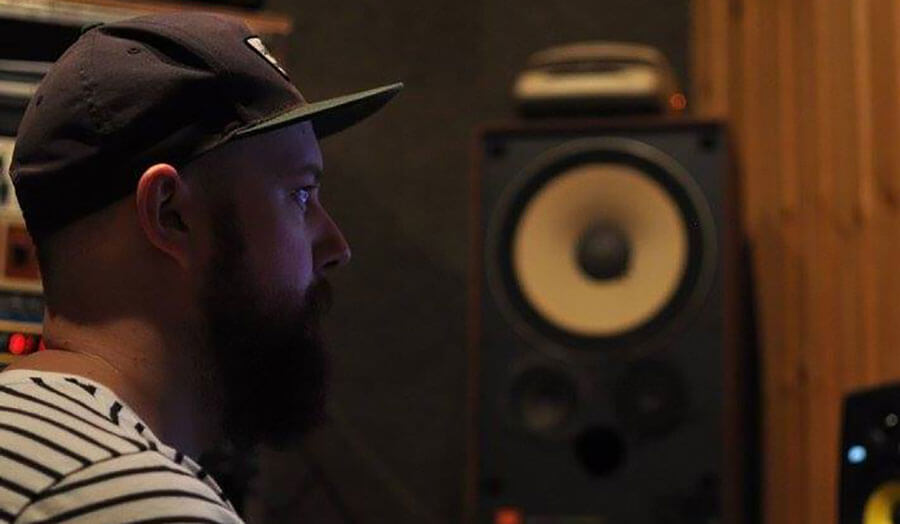