The Child and Woman Abuse Studies Unit (CWASU) at London Met say the crisis creates a conducive context for all forms of violence against women and children to flourish and escalate.

The Child and Woman Abuse Studies Unit (CWASU), part of the School of Social Sciences and Humanities, have contributed to a new briefing document asking the UK government to take urgent action to prevent violence against women and children during COVID-19.

The briefing from the End Violence Against Women (EVAW) coalition outlines how the crisis creates a conducive context for all forms of violence against women and children to flourish and escalate.

A central strategy of perpetrators is to isolate their victims; this new context of social isolation will only serve to aid them in their abuse. Social isolation and disruption to social structures will make victims, disproportionately women and children, vulnerable to abuse and will potentially leave perpetrators of abuse, disproportionately men, unchecked. The closure of schools means no daily contact for children who really need it and makes safeguarding and risk assessment more difficult. GPs switching to telephone-based services also makes detection and disclosure of abuse via this route less likely. There is also serious risk of increased child sexual abuse online and child sexual exploitation of young people who are not in school and unsupervised during this crisis. There are also other closed contexts beyond the home such as care homes, prisons, secure units and other institutions that must be considered.

There are many already marginalised women who will have different experiences and particular needs at this time, such as BME women, women with disabilities, women exploited in the sex industry, homeless women, and refugee/migrant women with no recourse to public funds.

This means that it is not just domestic abuse, including coercive control and economic abuse, but all forms of sexual violence, such as child sexual abuse, rape and sexual assault by partners, family members and others in households, trafficking, sexual exploitation, including online forms, as well as honour-based violence and female genital mutilation.  All of these forms of violence that affect women and girls predominantly will be continuing unchecked behind closed doors.

EVAW have made the following recommendations to Government:

Read the full briefing documents, or visit the CWASU website for more information on their work, including their MA in Woman and Child Abuse. 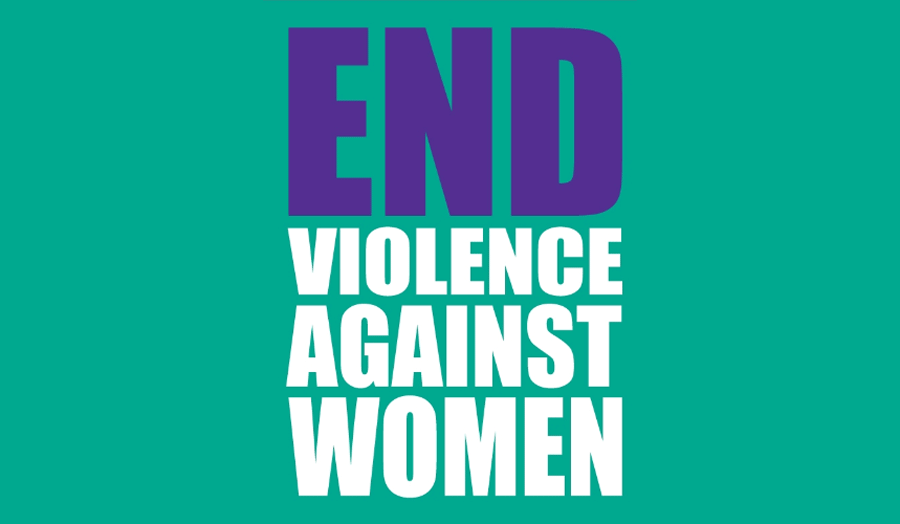