Who will be the next safe pair of hands?

Andrew Moran, Head of Criminology, Sociology, Politics and International Relations, looks back on the recent political upheaval in the UK.

Reflecting on ongoing events in British politics it’s hard to know where to start. Whatever I am writing now will be out of date by the time it is published, such is the pace of events. It has become a cliché to say that we have never experienced anything like this. The fact we have been saying it almost every day since the beginning of the Truss premiership is, in itself, extraordinary.

For the Conservative Party there are real issues that need to be dealt with here – can they trust a party membership that by no stretch of the imagination represents the diversity of Britain to pick a future leader of their party (or Prime Minister). Who will be a safe pair of hands uniting a divided party before the next election, knowing that voters traditionally turn away from divided parties? What do we do about the majority of the media that has pursued a right-wing, neo liberal agenda that has helped put us where we are now? Don’t forget a few weeks ago they were applauding Truss’s mini budget. Most importantly, how do we tackle the cost-of-living crisis that millions are facing? How does the party even show it understands what people are experiencing when they seem utterly distracted by in-fighting?

Yes, the war in the Ukraine and the pandemic may have had an impact on our economy. But it is not the only cause of the traumas people are now experiencing. It does not explain the failure of leadership. It does not explain a political party exploding in on itself. And yes, we have to include Brexit in this. Ukraine and the pandemic have simply masked its impact on the economy, and its divisive role in our politics.

For many there has been for a number of years what, if you will forgive, I can only describe as Jimmy Saville syndrome – the inability to accept what is actually happening in plain sight. Saville carried out gross acts and people who knew chose to look the other way. I am not comparing our politicians to Saville, but there has been a shared responsibility of not calling out people who are simply not qualified for the job reaching the highest offices in the land.

The worrying thing is where do the next leaders come from? Who is prepared to put themselves before the microscopic scrutiny and abuse of the press and social media? Democracy is not a game. It demands commitment and hard work. It can be abused and taken away in the blink of an eye. Enabling societies to function and providing for all demands compromise and requires listening rather than dogma and shouting.

The world looks at the UK now in utter bafflement. There are no longer any certainties about how we view ourselves or how those outside the UK view us. Many international businesses no longer see the UK as a safe place to invest in. We are beginning to be overtaken by the challenging economies of India and others. The British post-war consensus based on equality, fairness and human rights has been substantially undermined. Our position as upholders of these values is widely questioned.

Just over a hundred years ago it was said the sun never set on the British empire. That has, rightly, gone, but it feels like what is happening now is a continuation of Britain struggling to come to terms with its shifting place in the world and questioning what kind of society it wants to be.

At the time of this publication, Liz Truss has resigned as Prime Minister and confirmed that there will be a leadership election within the next week. 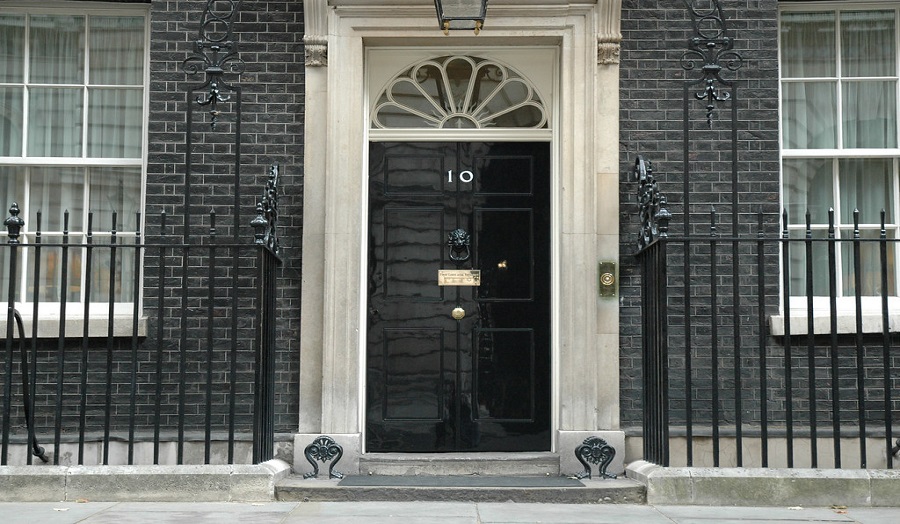