Where can a London Met MBA take you? News

“The best thing about my London Met MBA was the enduring community of practice that our course leader, Dr Hazel Messenger, built,” says Alfie Magliano, a London Met MBA 2016 graduate.

“Our class had the opportunity to meet numerous industry leaders and entrepreneurs as part of our weekly Business Breakfast series, went on multiple excursions in London and shared a holiday dinner together.”

After graduating Alfie went on to work as a music producer in New York. Before starting the MBA course, Alfie was working at a retail bank in Brooklyn, New York, and taught music in Hoboken, New Jersey.

He decided he wanted to study an MBA and chose London Metropolitan University to pivot his career.

“My London Met MBA helped advance my career as a music producer primarily through expanding my understanding of marketing and its intimate link with entrepreneurship,” he said.

“I learned that proper marketing is the business philosophy that puts the customer as the absolute centre of your universe. I have adapted this philosophy in my work with singers/songwriters, in my contract work teaching music, and in the creation of my piano blog which launched at the start of 2017.”

Alfie says his favourite part of the MBA course was being asked to mentor a small group of London Met undergraduate students in the annual Chartered Institute of Management Accountants competition. “They were incredibly grateful for my guidance, particularly the pointers I gave them on presenting.”

And something different about Alfie? “I have perfect pitch, which means you can blindfold me, play a song on the radio, and I can play it right back on the piano with the blindfold still on!”

Alfie has since launched a website dedicated to his work in the music industry.

The London Met MBA re-launched in January 2017. A series of pathways, including Cyber Security, Islamic Finance, Data Analytics and Business Psychology, will launch in September 2017.

Find out more about studying the London Met MBA. 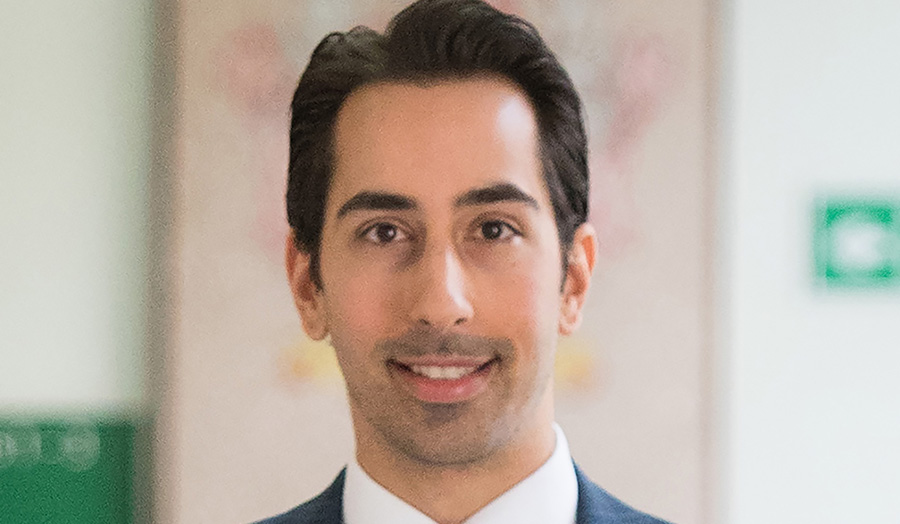