A politician, consultant and educator whose work has been pioneering in the area of community-cohesion will explore Geopolitics, Diplomacy and International Relations with students.

One of the youngest BAME Freemen of the City of London as well as a seasoned politician, consultant and educator, his work has been pioneering in the area of community cohesion within the British-Asian community. Since leaving university ten years ago, he has engaged young Asian people to get involved in British civic life through talks at schools, colleges and universities, with the aim of inspiring them to join the fields of politics, education and social service.

He has previously served as Deputy Chairman of the London Conservative Party, becoming the youngest politician of ethnic minority background to be appointed to the role, before leaving to join the Liberal Democrats. He now serves as a Board Member of the Lib Dems and Vice President of the Liberal Democrats Campaign for Race Equality. A passionate campaigner for equality and inclusion, he has worked closely with British Asians to build community links in London and beyond, as well as working with young people at risk of radicalisation.

On his appointment at London Met he said, “I fundamentally believe in Unity in Diversity, which is exemplified at London Met. Your students, academics and staff come from across the globe and work together as one family. This inspiration forms the basis of my own values and vision of bringing communities together.

“The diversity of the student body is a huge asset to the University. I believe what London Met has to offer is second to none, as it provides students the opportunity to interact with people from all walks of life and learn from one another. This is one of the institutions biggest strengths and one of the major reasons I look forward to being a part of the London Met family.”

Asked what advice he would give to a student interested in embarking on a career in politics or civic relations, he said, “there is nothing you cannot achieve. Dream big, work hard and you shall achieve.

‘In the joy of others lies our own,

In the progress of others rests our own,

In the good of others abides our own,

Know this to be the key to peace and happiness.’ 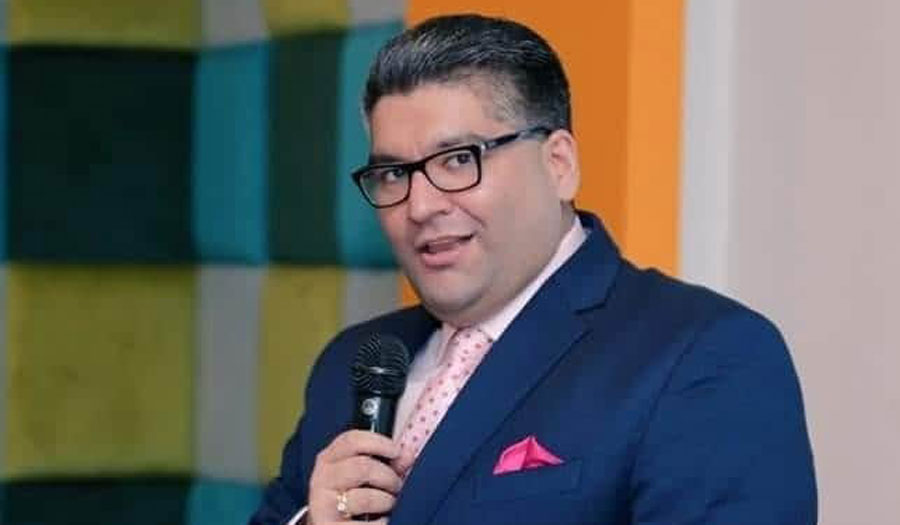