Walk On: 40 Years of Art Walking News from the School of Art, Architecture and Design

Cass Lecturer's work featured in exhibition drawing together a diverse group of artists inspired by their travels on foot.

Cass lecturer Clare Qualmann’s collaborative project walkwalkwalk has work included in the forthcoming exhibition ‘Walk On’ at Pitzhanger Manor Gallery, a group show in which each of the works starts with an artist taking a journey on foot, staking out new artistic territory – whether using the street as their studio, or the landscape as a place to inhabit and change through their presence, rather than merely represent at a distance.

Walk On opens at Pitzhanger Manor gallery in West London before touring to Sunderland, Aberdeen and Plymouth 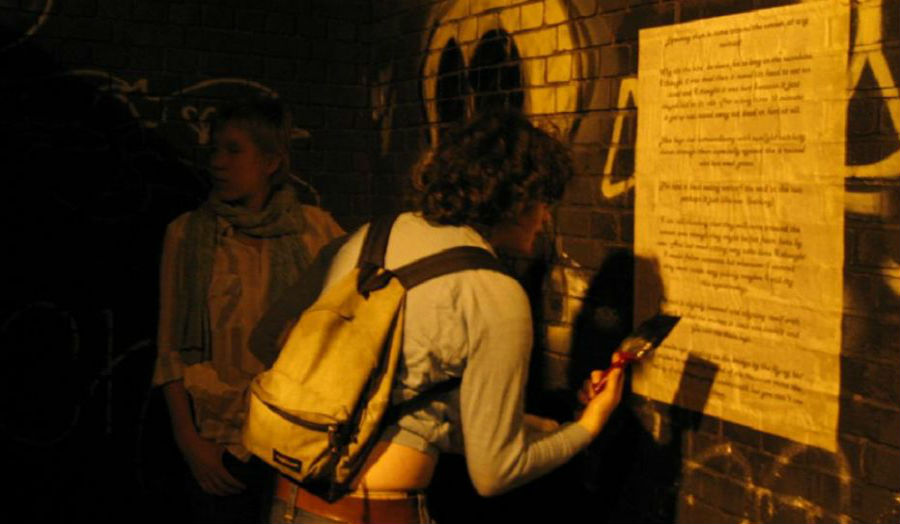