Vandals and the City News from the School of Art, Architecture and Design

“By and for whom are cities made? In London, the answer is made visible by an urban horizon clustered with skyscrapers. The city is a servant to neoliberalism, where the financial sector and an exploding residential property market dominate the landscape. The vandals documented here undertake an alternative making of urban space, leaving their mark on the bare walls found in the city’s interstices.” – Dr. Oliver Zanetti.

The Berlin launch was held at the Urban Spree gallery in July 2016 with an exhibition and talk. The talk was chaired by Berlin based academic Professor Sandra Bartoli and founding member of Büro für Konstruktivismus.

The London launch will be held at The Photographers’ Gallery on Thursday 25 August 2016.

Vandals and the City has featured in The Guardian and Huck Magazine and Tate Britain has acquired a copy for its library collection. 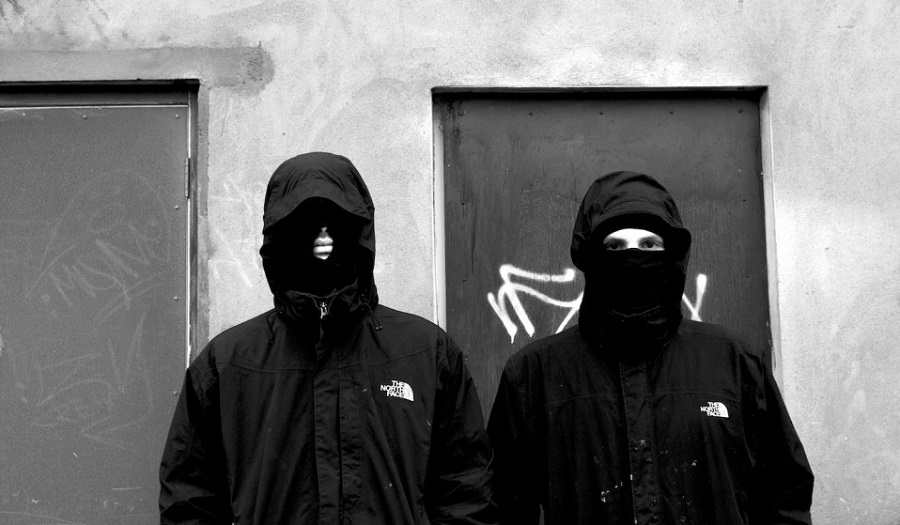