We take a look at this year’s Big Idea Challenge finalists ahead of the awards night at St James’s Palace later this month.

London Met exists to meet the needs of our time, and students and staff are aiming to do just that in this year’s Big Idea Challenge - one of the UK’s biggest enterprise competitions.

With voting closing on Friday 7 April, there’s still time to boost a Big Idea that you think will make the world a better place. Last year, votes were cast from 124 countries around the globe.

This year’s ideas range from revolutionising the war on cancer to venting one’s rage through the medium of destruction, and fall into one of four categories: Social Impact, Commercial, Creative and Staff.

“We’ve been really impressed by the strength of ideas in this year’s competition,” said Toby Kress, Head of Accelerator at London Met, which runs the competition.

“The Big Idea Challenge is all about introducing people, who may never have considered setting up their own businesses, to the possibilities and opportunities that enterprise can bring.”

A big theme in the creative category is stress, with some very different approaches to dealing with it put forward.

Architecture student Sean Holden has come up with the Breathing Tree – an immersive, wearable tech product that helps users relax by focusing on breathing while experiencing visions of nature, both of which have been shown to reduce anxiety and depression.

Student Iza Porumbo is proposing a different and considerably louder approach. Anger Rooms is a business that lets people relieve their stress by smashing things up in a safe environment.

The last finalist in the Creative category is Two Fold, an innovative take on the portfolio folder by James Rogers and Song Eng which offers practical solutions to problems faced by architects, designers and creative students around the world.

Tired of arriving at the barbers to find a queue of 17 fellas? Look no further than Trim It, an online booking service that links barbers with customers created by students Darren Tenkorang Nathan Maalo.

London is a big city, but it can also be a lonely one. That’s a problem Quentin Theander is trying to solve with his Buddy Up app, which matches people with like-minded individuals living nearby.

Fariah Nanhoo, meanwhile, hopes to match small businesses with customers through her City Box idea, which brings the best of London’s produce and services to people’s front doors.

Fresh Start, ‘the bus that changes lives’, is a concept developed by students Jesus Diaz, Valeria Kormysh and Oriol Iglesias Grau. Their social enterprise will run an iconic London bus with shower facilities for the capital’s homeless, as well as offering extra support to help people get their lives back on track.

Nicola Hearn is hoping her idea for a healthy-eating canteen for busy people could promote well-being in London. The Third Space Canteen will bring people together to enjoy nutritional food and company under one roof.

Walk My Doggy is Judit Lozano Gondolbeu’s idea to tackle depression, stress and anxiety by linking those receiving treatment with people looking for dog-walkers. Exposure to animals has been shown to help patients, and the social enterprise also taps into the buoyant dog-walking market.

Finalists in the Staff category are aiming to address a wide range of issues. Microvesicles Against Cancer is the brainchild of London Met scientists Professor Jameel Inal and Dr Dan Stratton. The scientists want to revolutionise the war on cancer by furthering research into microvesicles - tiny pieces of naturally occurring cellular membrane which can be used to deliver targeted medicine to specific cells.

Frances Holliss, from The Cass, is hoping to address loneliness and social isolation among the world’s half a billion home-based workers with her WOHO app, which creates a connection between those who work from home.

Finally, On the Spot, created by Youna Kabongo and Wendy Sloane from London Met’s journalism department, is a digital marketplace which links photographers in the right place at the right time with news outlets seeking images for breaking stories – ensuring people get paid for their content.

With such a range of ideas addressing a plethora of problems, there really is something for everybody in this year’s Big Idea Challenge. Don’t take our word for it, though. Check out the finalists and their 60 second pitches at the Accelerator website. 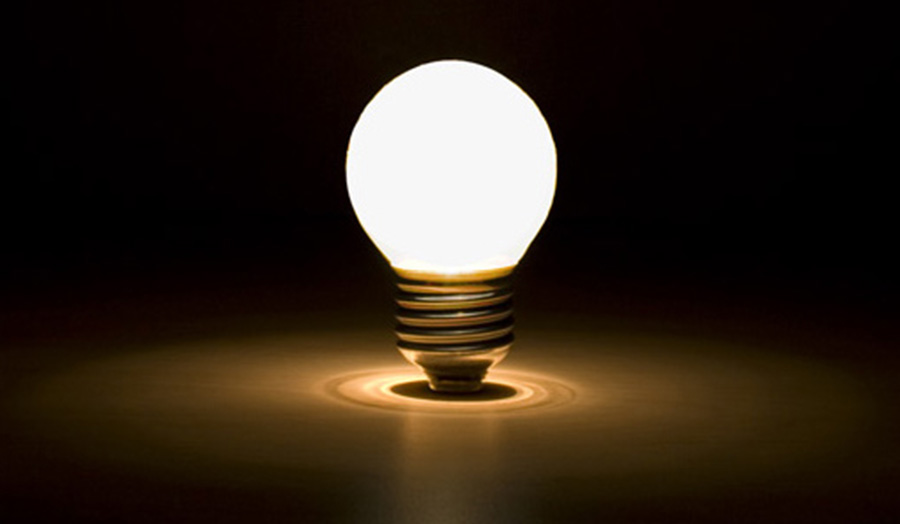