‌Peter Lewis, Senior Lecturer in Community Media at the School of Media Culture & Communications, has been awarded a €1 million research grant with colleagues in Germany, Denmark and the Netherlands. Dr Lewis, who teaches on the BSc in Media and Communications, is an internationally-known expert in community radio. As a principal investigator in this three-year project he will explore the ways in which ethnic, cultural and social minorities use community radio to maintain contact with similar communities transnationally.

Community radio is the subject of two of the six projects in which Peter Lewis is collaborating with Caroline Mitchell (University of Sunderland). Ethnic minority use of community radio is the main focus, but also women's radio, Mitchell’s specialist field, and the informal networks that link other social, cultural and linguistic minorities.

Lewis and Mitchell are piloting their study in Bristol where a range of community stations, as well as BBC Radio Bristol, reflect the multicultural character of the city. At a workshop in March representatives of minority ethnic and refugee communities will share their broadcasting experience and explore how the cultural memory of communities and their representation in mainstream media has helped shape their current practice.

After the Bristol pilot, the study will test the participatory research method and findings in another region of the UK before, in the project’s second and third years, tracing the transnational connections of minority radio across the rest of Europe.

Summing up the project, Peter Lewis says “minority or community radio increasingly reflects new identities that transcend national boundaries. London Met’s multicultural diversity and the many connections our Faculty has with the communities in this part of London provide an excellent base for the TRE project.”

This project has received funding from the European Union’s Seventh Framework Programme for research, technological development and demonstration under grant agreement no 291827 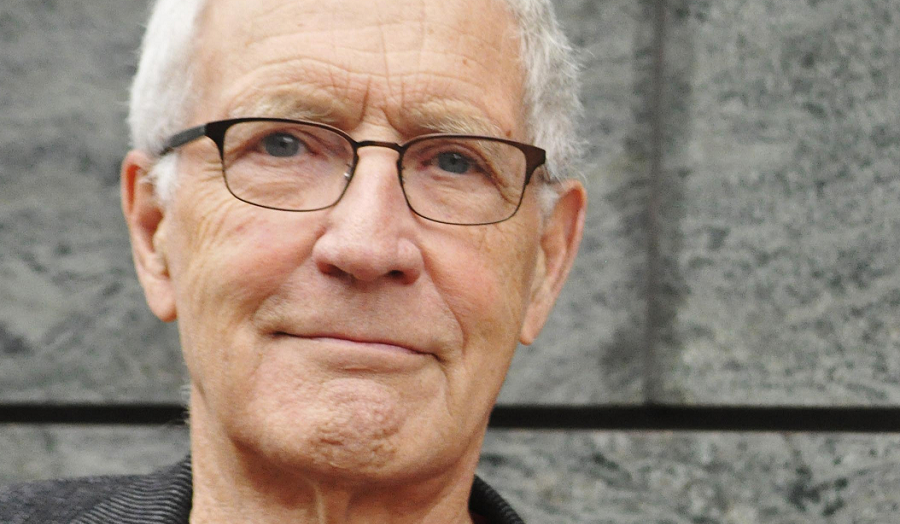