Theatre graduate co-stars in BBC drama News from the School of Art, Architecture and Design

The award-winning BBC drama Our Girl has returned to our screens for a second series – this time co-starring London Metropolitan University graduate Anthony Oseyemi as the Kenyan military commander Captain Osman.

Of Nigerian heritage, Anthony grew up in south east London before studying Theatre and Performance Practice at London Met. He then emigrated to South Africa where he developed a successful acting and singing career.

Anthony’s other recent television credits include The Book of Negroes and Dominion as well as being a cast regular in Room 9, Strike Back and The Runaway.

He’s also known in film for his roles in Assignment, Hector and the Search for Happiness, The Salvation and Seal Team Eight: Behind Enemy Lines. 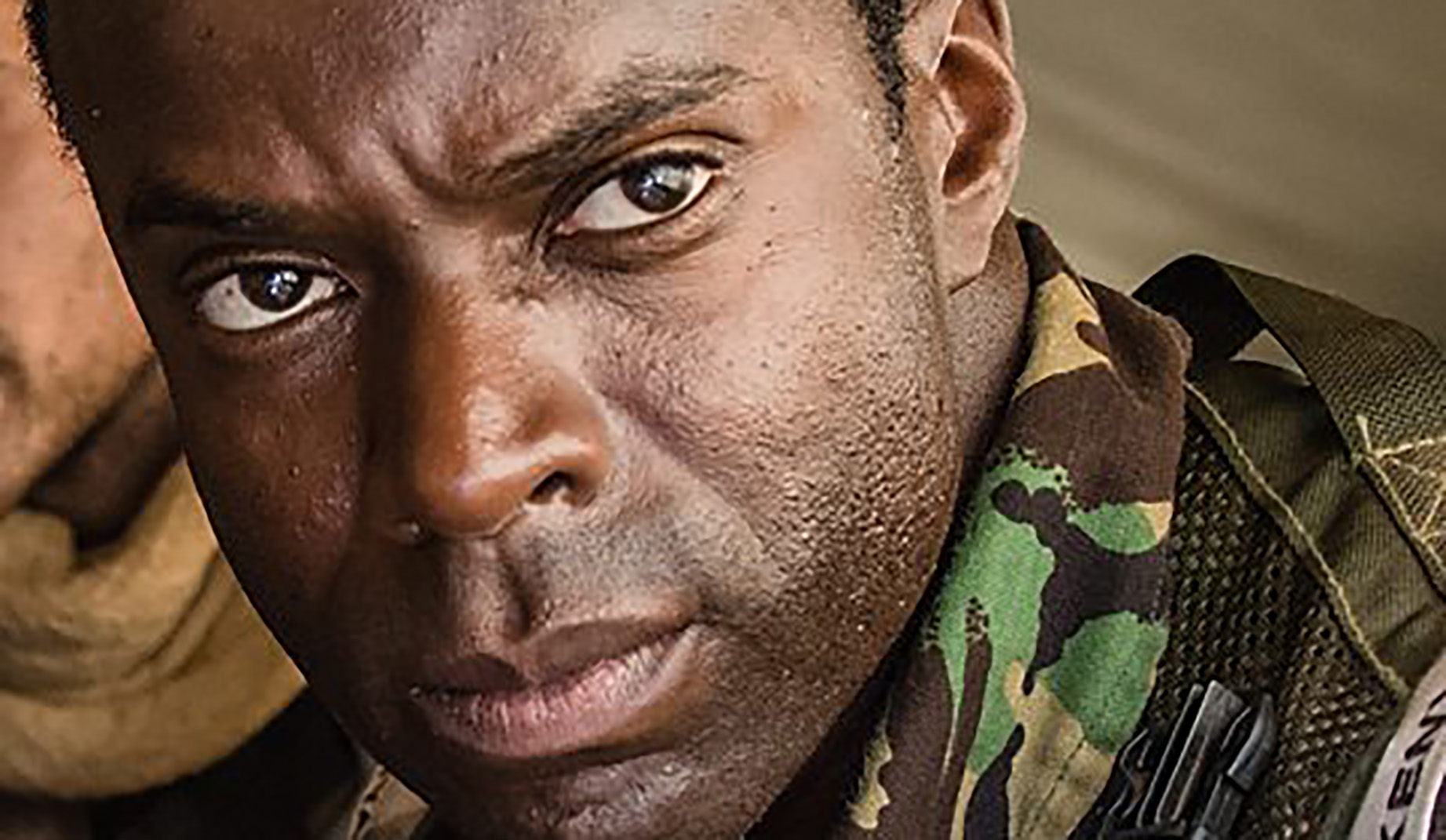