The war in Ukraine is real. But can we always believe what we see?

Wendy Sloane, Associate Professor in Journalism, gives her top tips for recognising misinformation on the Russian invasion of Ukraine, which is especially prevalent on social media.

Verification is a huge challenge for global news organisations, made even more difficult when groups often try to claim their opponents' military successes through recycling old footage, doctoring new images and distributing fake ones.

The current conflict in Ukraine means that newsrooms around the world are going to great lengths to get things right, employing teams of "visual forensics", as the Washington Post calls them, to identify what is real and what is not.

Fake images are nothing new. During the Chernobyl crisis in 1986, the BBC showed footage claiming to be a unique glimpse of the nuclear reactor on fire; it turned out to be an Italian shoe factory. More recently, the BBC was offered footage purporting to be a NATO strike in Libya, but a canny journo recognised the photos - which turned out to be an RAF strike against a Russian oil facility.

Doctored images are also common. An example we show journalism students comes from Robin Neidorf's Why News Analysis Matters: a photo depicting "unarmed" protestors in Libya. Their Kalashnikovs had been air-brushed out but the shadows of their weapons remained. Another photo of world leaders was significantly altered, moving the one in back to the front, as if he were leading the pack.

Dates can also be misleading. In the past week, a missile launch in Ukraine turned out be a launch in Turkey six years ago, according to AFP, while one of the first photos circulating on Twitter of Ukrainian President Volodymyr Zelensky wearing a flak jacket, supposedly taken at the beginning of the Russian invasion, was actually shot in 2016.

So how can you tell fact from fiction? Forbes gives several tools to help, which is even more important in a world where so many rely on social media as their primary news source.

Disinformation doesn't only apply to war and conflict. In the 1990s, while working as a correspondent in Moscow, I wrote an article for Columbia Journalism Review about Time magazine's "Sex for Sale" cover story, which included a series of photos purporting to be child prostitutes who solicited their wares outside the Bolshoi Theatre with their alleged pimp, Sasha. A Reuters photographer disputed the authenticity of the photos, shot by a teenaged Russian. The story was "a set-up, faked by the photographer, who duped the reporter into believing him", the Reuters staffer said. He was right.

That said, fake news was almost the pretext to start the war in Ukraine, according to the US government. In early February, before the conflict officially began, it claimed that Russia was going to fabricate a "very graphic" fake video as an excuse to send in their troops.

The video, according to deputy national security adviser Jonathan Fine, would feature blown-up buildings, fake corpses and Turkish actors speaking Russian. It would even "involve actors playing mourners for people who are killed in an event that they would have created themselves", he told MSNBC. 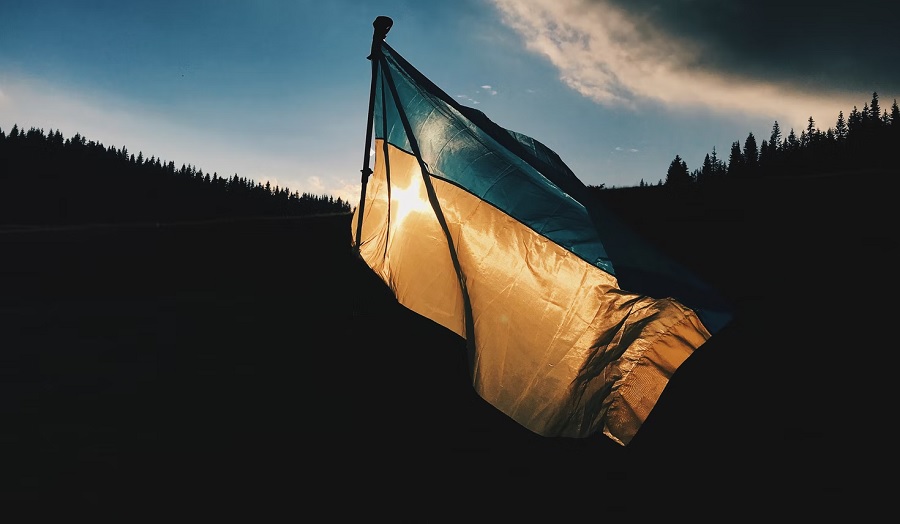