Two students have made a short film to celebrate the opening of the new roof garden which is based at Calcutta House.

Eglė Vaškytė and Hoshil Jaikishor, both Film and Broadcast Production BA students, made the film to commemorate the opening of the new roof garden, which is based at Calcutta House.

Eglė and Hoshil made the film as part of their course where they were required to film on location. “The roof garden is a new location at the University and our tutor Suzanne [Cohen] suggested to film there,” said Eglė.

“Not many students know about accessing the roof garden so I thought this was a brilliant opportunity to promote it.”

The roof garden is open access during the hours of 8am – 9pm, weather permitting. The benches in the garden have been designed by Jen Ng, Project Coordinator at the Cass Projects Office. 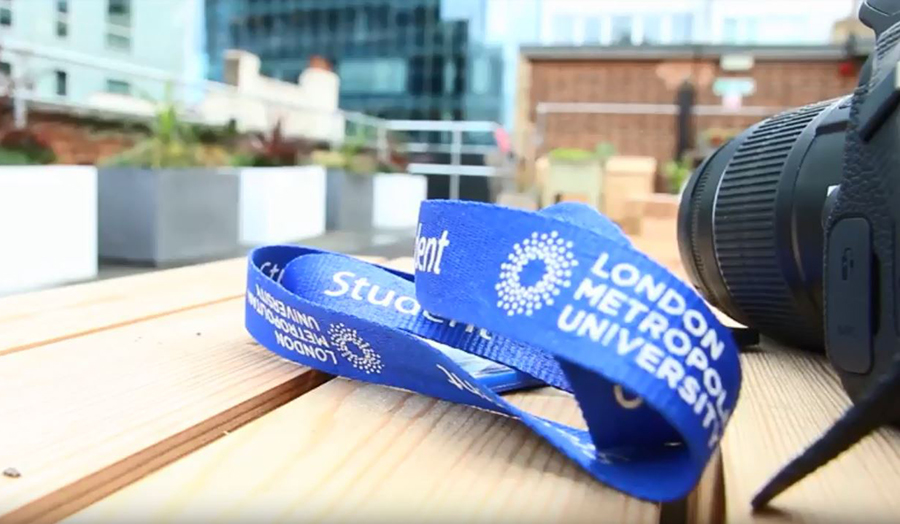