Head impacts as a risk factor in neurodegenerative disease, has become an increasingly discussed topic in recent times amid concerns of brain health in former rugby and football players. A century ago, former boxers were attributed to the condition known as ‘punch-drunk syndrome’ or dementia pugilistica, and though the condition is now referred to as Chronic Traumatic Encephalopathy (CTE), unfortunately not a lot in contact sports has changed.

According to a recent article in The Guardian, World Rugby (in conjunction with the International Rugby Players Association) has launched a global education initiative in response to the growing concern for long-term athlete welfare. In this education campaign, professional former and current players will be ‘educated and supported’ in relation to their health concerns and will have access to brain health clinics.

In addition, an infomercial (not yet available) is to be created, whereby athletes are informed on 12 modifiable risk-factors for dementia. Besides head impacts sustained within a game, these factors include lack of physical activity, lack of social contact, depression, loneliness, heart disease and other “lifestyle” choices such as smoking, obesity or excessive drinking.

On one end, this is a great initiative that seeks to ensure that athletes are not deceived or ‘left in the dark’ in relation to their sporting career, lifestyle choices and long-term health. In addition, it is comforting to know that athletes will supported via expert brain health consultations, which permits the athletes and families to be educated and make informed decisions.

On the other hand, it could be argued that this becomes a shifting of blame from World Rugby to the players, who have then made informed decisions to take part. In addition, the waters are ‘muddied’, because of 11 other risk-factors that the World Rugby are not directly responsible for.

If World Rugby is indeed looking to ‘consistently act on evolving science and evidence’, then they need to only look as far as the science in American football (after much struggle with the NFL) and boxing (Professional Fighters Brain Health Study), to understand the implications of repetitive head impacts.

In summary, though this is a great step into the right direction for athlete welfare and long-term brain health, much more is required to a) reduce risk of multiple head impacts in training/gameplay and b) follow up on the long-term health of former players. Afterall, dementia is not a consequence of one factor, but neither is dementia the only neurodegenerative disease to exist. 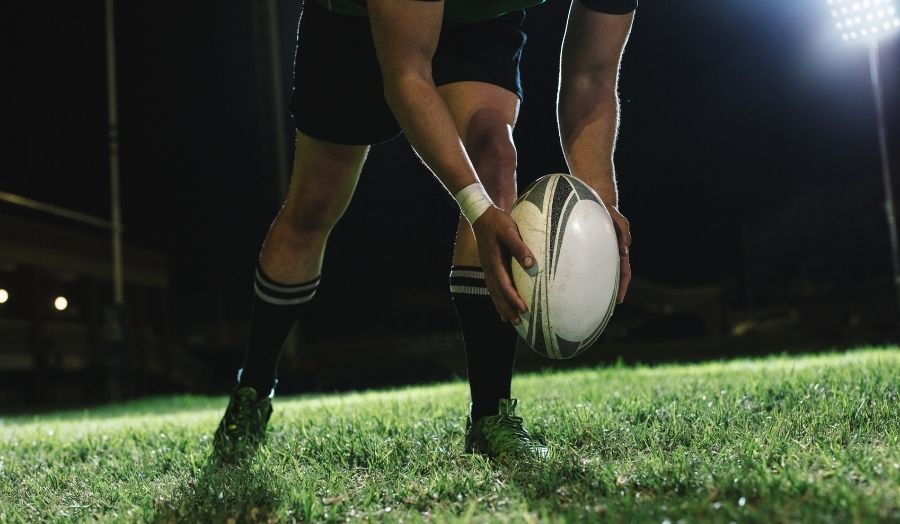