There is a certain inevitability to the end of Boris Johnson’s premiership. His wilfulness to play fast and loose with democratic traditions, the rule of law, and Britain’s position internationally took place in plain sight. His party simply chose to hold its nose and look the other way – the attractiveness of being in power does that. There is a certain irony that a sex scandal he was not involved in ended up bringing him down.

It is worth remembering that Johnson has not yet resigned from being Prime Minister. He has only resigned from being leader of the Conservative Party. This is an important distinction to make. He is still there. He has promised not to embark on any new policy programmes as he sits out the end of his term, which is a curious thing.

Yes, we need continuity in government – that is important. Markets like stability (look how the pound recovered on news of his departure), as do the public. But now we are in a waiting game. If the government is simply being put into a holding pattern until a new leader has been chosen, that raises real concerns about what this caretaker administration will do about the cost-of-living crisis and the rapidly weakening economy, let alone the problem of the Northern Ireland Protocol, which highlights the reality of Brexit not having been done be any stretch of the imagination.

It is not in Johnson’s nature to be ‘a lame duck’. It is also not surprising that some are wondering if he really meant what he said yesterday. If Britain experiences another crisis before the Autumn and he judges the public mood to be behind him, will he change his mind and pit the public against his own party, who he accused of ‘herd mentality’ yesterday?

Like the end of a Scooby Doo episode, the caretaker Prime Minister will be holed up in Downing Street thinking he would have got away with it if it hadn’t been for those pesky members of his own party. 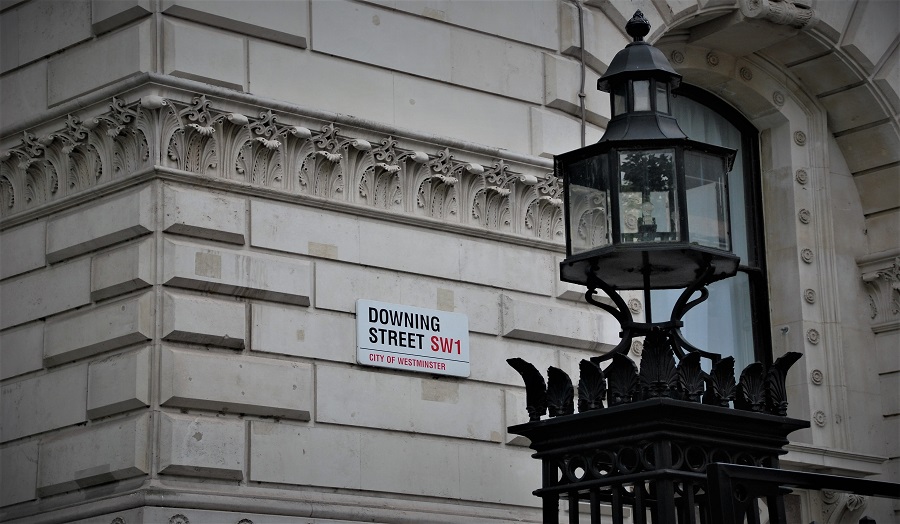