The report, titled Exam Factories? The impact of accountability measures on children and young people was commissioned by the National Union of Teachers (NUT). It is based on a comprehensive research study including a survey of almost 8,000 teachers, an extensive literature review and utilises case studies of headteachers, teachers and children.

Taken together, the research demonstrates how accountability measures in England are having a negative impact on children and schools.

Among the findings, Professor Hutchings identifies how children and young people are being put under pressure.

Teachers are witnessing unprecedented levels of school-related anxiety, stress and mental health problems amongst pupils, particularly around exam time. This is prevalent in secondary schools but also in primaries.

Pupils of every age are under pressure to learn things for which they are not ready, leading to shallow learning. This has resulted in children developing a sense of ‘failure’ at younger and younger ages.

The research also found that some pupils face examinations in subjects for which they neither had the aptitude or an interest as a consequence of some accountability measures. This has contributed to disaffection and poor behaviour among some pupils.

Disproportionate effect on the disadvantaged

Pupils worst affected by accountability measures are disadvantaged and those with disabilities or special educational needs (SEN).

Schools are reluctant to take on children from these categories because they could lower the school’s attainment figures, with Ofsted performance strongly connected to proportions of disadvantaged children in a school.

The government’s emphasis on children with free school meals has also prompted some schools to divert focus away from supporting children with SEN. In other schools, teachers report that these children are more likely to be withdrawn from lessons to be coached in maths and English and miss out on general class time.

Learning has been narrowed for other pupils’ too. The focus on literacy and numeracy as well as academic subjects has come at the expense of a broad curriculum while the amount of time spent on creative teaching, investigation, play, practical work and reading has reduced, despite pupils claiming they learn better when lessons are memorable.

The research found that pupils’ increased attainment scores in tests are not necessarily reflected in an improvement in learning. Teaching is too often focused on exams.

Ofsted is not viewed as supportive. It is seen by teachers as punitive and inconsistent. In their analysis of a school, the inspectors also have a tendency not to take on board the way that individual circumstances affect outcomes.

The legacy effect of past Ofsted requirements means that these practices are still “drilled in” despite no longer being measured or required. These include the focus on marking of pupils’ work in a standardised manner and the monitoring of lesson structure.

Kevin Courtney, Deputy General Secretary of the NUT, the largest teachers’ union in the UK, called the report “essential reading for Government and policy makers of all political hues.”

The findings of the report have been covered by the BBC, the Guardian, the Telegraph, the Independent and the Daily Mail over the weekend.

The full report can be viewed on the NUT website. 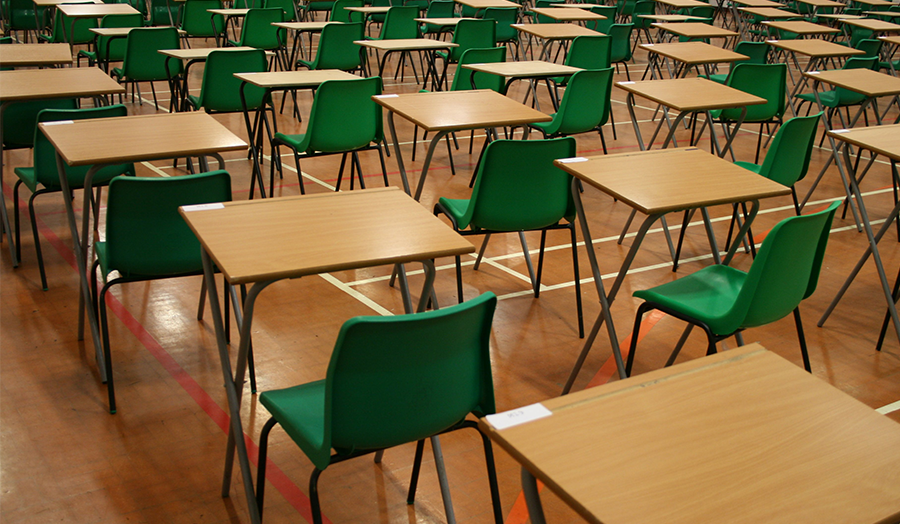