265 nominations were made by students in this year’s SU awards, held in London Met’s Great Hall

The SU awards are a chance for the Students’ Union to recognise the work of staff and students across the University. This ranges from tutors, to catering staff, to supporting staff, as well as some exceptional students.

Over 350 people attended this year’s awards, held in the Great Hall, Holloway campus, earlier this month.

“The London Met Students' Union Awards 2016 were a great opportunity to recognise staff and students who have played significant roles in improving the lives of London Met students and individuals around the community,” said SU President, Obie Opara.

“I would like to thank all the nominees and congratulate all the winners for a job well done. With more students getting involved with the Students’ Union, I am positive that next year’s event will be bigger and better.”

Professor John Raftery, Vice Chancellor of London Met, attended and opened the ceremony. “These awards are an excellent opportunity for recognition of the achievements of our outstanding students and staff,” he said.

“The awards allow students to show their appreciation for the hard work and commitment of their fellow students and exceptional staff of the university.

“Only students can nominate in the SU Awards, so they really do highlight colleagues who make a positive and appreciated impact on the students they serve. I offer my warm congratulations to the deserved winners and my thanks to the students who nominated and indeed everyone involved in this year's SU Awards.”

Molly Arnold, a third year BA Journalism student and winner of the Verve Magazine Volunteer of the Year prize, said: “I never expected to be awarded for being the editor of Verve and it was great and touching to have my name called out at the ceremony. It’s something I’ll always remember and it was the perfect way to end my three years here; it was the icing on the cake.”

Sandra Sinfield, Learning and Language Development Co-ordinator, who won Outstanding Lecturer, said: “Here at London Met we are proud of our students who work so hard as they navigate this tricky academic terrain; wrestling not just with heavy academic workloads but also with paid employment and family commitments.

“I really am proud and happy to work here. And I am really honoured that our students enjoyed my sessions.”

During the evening, a tribute was paid to the late Dr Tözün Issa, who passed away in 2015. Tözün was a long-serving London Met academic, and played an important role in developing and improving the University’s Education courses.

One of Tözün’s students described him as “an outstanding lecturer and a friend. I really liked the way he treated every student in his class with respect and love, he used to ask everyone in his class about the responsibilities they have in their lives, and the purpose of this was to make us value ourselves. He used to focus on different cultures and languages and allow students to share some things about their cultures and languages.

“For me, Tözün gave an image of an 'ideal' teacher and taught me that working as a teacher requires many skills other than just delivering the lesson effectively.”

The new team of Florence Onwumere (President), Barbara Ntumy, Georgia Robinson and Tundi Toke will start their term of office from 1 July.

“I am very excited to be taking up my new role as the SU President this July,” said President elect Florence Onwumere.

“I believe that there will be a lot of issues to tackle but the team that I will be working with over the next year will aim and strive for the best to make London Met a university that is supportive of all students in all aspects.” 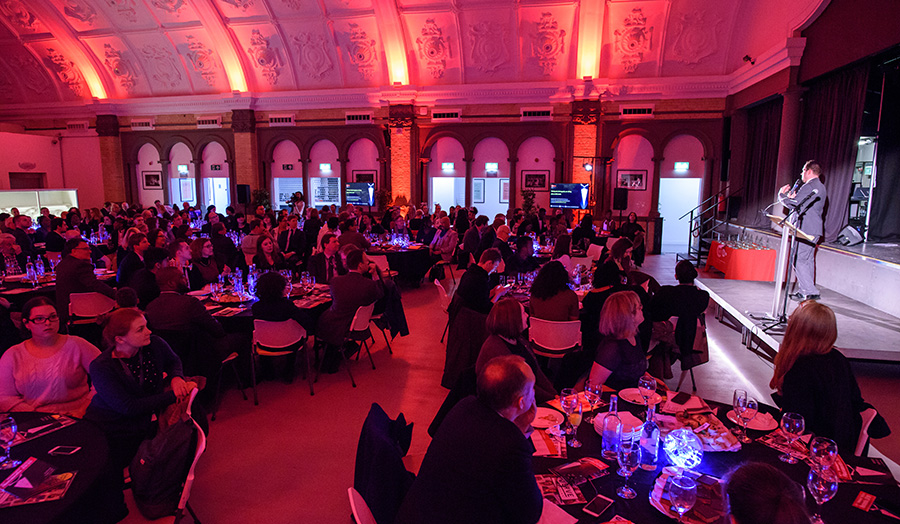