Sowing the seeds in the Radio Garden News

Dr Peter Lewis, an expert in Community Media at London Metropolitan University, was part of an international research group who developed the hugely successful Radio.Garden – an online platform that allows users to explore radio broadcasts from around the world.

The website, which went viral after its launch, attracted over 10 million hits in just 10 days.

Dr Lewis said: ”It’s exciting to have been involved in a project which has had such an impact. The huge response in visits to the Radio Garden and on social media shows that people like crossing borders to find the music and stations that mean something to them.”

Radio.Garden was developed using results from the European collaborative research project, Transnational Radio Encounters (TRE). Dr Peter Lewis was the principal investigator for one of the six sub-projects of TRE, working with Dr Caroline Mitchell of the University of Sunderland to explore the ways ethnic, cultural and social minorities use community radio to maintain contact with similar communities transnationally.

“When you explore the website it’s fascinating to stumble accidentally on voices, opinions and languages you don’t normally hear. In our research into minorities’ use of radio we found that language acts as both a barrier and a bridge between generations, homelands and diaspora,” said Dr Lewis.

Radio.Garden, which was designed by Studio.Puckey in collaboration with Moniker, is designed as a growing platform and users can suggest stations to be added and share their stories of how radio connects them in the age of globalisation and digitisation.

The TRE project was funded by the Humanities in the European Research Area and led by Professor Dr Golo Föllmer from Martin-Luther-University Halle-Wittenberg. Seven leading European institutions of radio broadcasting and archiving collaborated to investigate the social, political and aesthetic dimensions of radio in constructing national, European and minority identities. 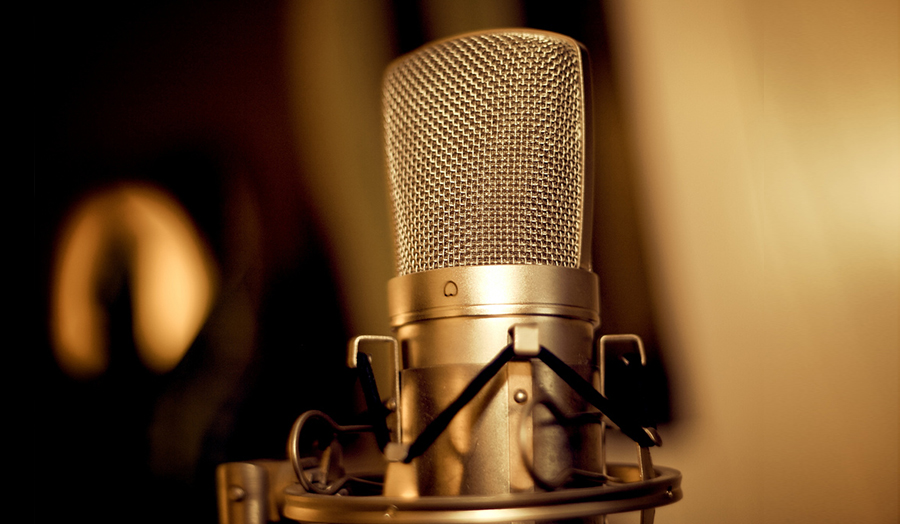