Simon Norfolk Lecture News from the School of Art, Architecture and Design

Cass partners Association of Photographers (AOP) for an event as part of their 50th Birthday celebrations.

The Cass has partnered the Association of Photographers (AOP) to present a talk by celebrated photographer Simon Norfolk on the 26 March from 6pm in the Wash Houses. The event coincides with the AOP's 50th birthday celebration exhibition AOP50.

Award-winning AOP member Simon Norfolk is a landscape photographer whose work over twenty years has been themed around a probing and stretching of the meaning of the word 'battlefield' in all its forms. As such, he has photographed in some of the world's worst war zones and refugee crises but is equally at home photographing supercomputers used to design military systems or the test-launching of nuclear missiles.

When selecting the images for AOP50 at One Canada Square, curator Zelda Cheatle chose Simon's haunting visualisation of the receding Lewis Glacier on Mount Kenya as one of the 50 images on display. Continuing these birthday celebrations, Simon has agreed to take the first in an occasional series of talks by AOP photographers about their work, inspirations and the developments within our industry that have helped form their body of work.

Talking about the event Simon Norfolk said "Ill be talking about the strange space I occupy as a practitioner somewhere between the commercial and fine art. There aren't many photographers that have had a solo show at Tate Modern and also shoot cover stories for National Geographic; that have 140k on Instagram and are collected by the Getty in Los Angeles."

Simon Norfolk has won The Discovery Prize at Les Rencontres d'Arles in 2005; The Infinity Prize from The International Center of Photography in 2004; and he was winner of the European Publishing Award, 2002 and multiple World Press Photo and Sony World Photography awards.

His work is held in major collections such as The Museum of Fine Arts in Houston, The Getty in Los Angeles as well as San Francisco Museum of Modern Art, the Wilson Centre for Photography and the Sir Elton John Collection. His work has been shown widely and internationally from Brighton to Ulaanbaatar and in 2011 his 'Burke + Norfolk' work was one of the first ever photography solo shows at Tate Modern in London. 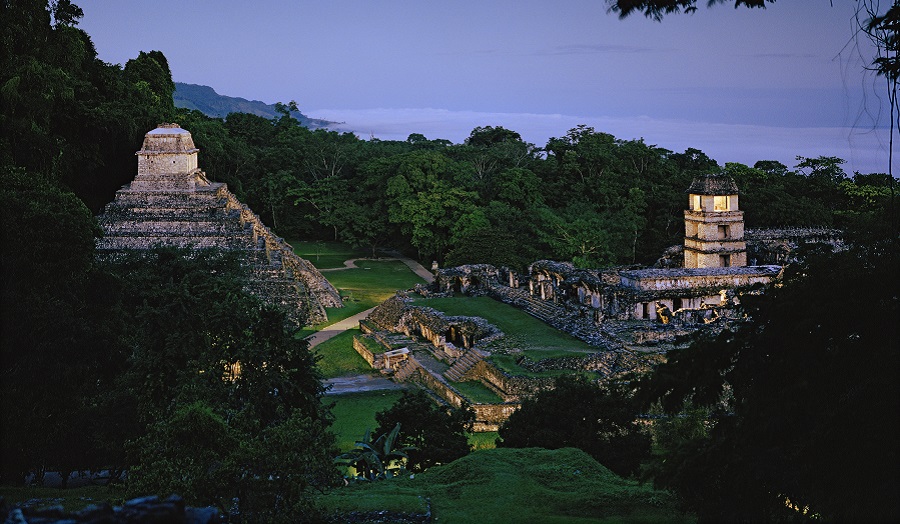