Scandals and Stagflation – An uncomfortable mix

Even Karl Marx did not anticipate the divide that exists now between the wealthy elite and the rest, argues Professor Andrew Moran.

The current difficulties the government faces in terms of economic policy remind me of the work I did on my PhD thirty years ago when, thanks to a scholarship from London Met (or City Polytechnic as it was then) I was able to research the response to the US Administration of Gerald Ford to the Great Stagflation of the mid-1970s.

Faced with spiralling inflation, a cost of living crisis fuelled in part by increasing energy costs due to the OPEC states quadrupling the price of oil, and the economic exhaustion of imperial overstretch, the often overlooked Ford Administration would embark on an economic policy that would pivot away from the post-war consensus on Keynesian economics which had previously been focused on the role of the state as guarantor of full employment. Ford believed that inflation was out of control, regulations too cumbersome, the state too big, and taxes too high.

His response was a commitment to ‘whip inflation now’, arguing that rising inflation impacted on everyone. His Administration’s economic tools were a traditionally conservative combination of reining in spending, cutting taxes, and a windfall tax on energy companies. Sound familiar?

The rejection of Keynesianism was a dramatic shift. Into that void came the likes of Milton Friedman and his Chicago School of Monetarists, economists who took the view that reducing the state and manipulating the money supply was the key to economic recovery. For Friedman, and the many neo-liberals who joined with him, controlling inflation was central, not, as Keynes had argued, prioritising employment.

What this meant was that the Federal Reserve Bank in the US played an increasingly important role in the economy, using interest rates as a blunt tool to control inflation. The logic was simple – if inflation was increasing, interest rates should follow suit. By restricting the amount of money people had in their pockets, the less they could spend, forcing the market to drop its prices.

It was a dogma that would be adopted by Ronald Reagan and Margaret Thatcher, and it has pretty much held sway since then. Added to this was a commitment to reduce taxes especially on the highest earners, as this would, they argued, lead to a trickling down of wealth in the economy.

What we now know is the exact opposite occurred, The wealthy held on to their money and wages for the middle and working class have stagnated or declined in relative terms consistently since then. Even Karl Marx did not anticipate the divide that exists now between the wealthy elite and the rest.

So where are we now? As the UK has emerged out of the pandemic, it is encountering a cost of living crisis which is pushing millions into poverty. Spiralling energy prices, labour shortages, and problems in supply chains, are pushing up inflation to levels not seen since the 1970s.

Simultaneously, the vast majority of the working public are being taxed at the highest rates since the end of the Second World War, and poverty has almost become normalised by the existence of food banks. The government is relying on the Bank of England to play a role in tackling inflation by increasing interest rates. It has offered a refund on energy bills of £400 to all households (a non-means-tested refund that will go even to the wealthy who may own more than one house). It has introduced a windfall tax on energy providers – though for some inexplicable reason they refuse to call it that.

But they remain resistant to lowering taxes. Why? In one sense, lowering taxes will not help the poorest as many do not pay taxes. More problematic for the government is timing. The Chancellor has already announced that he would lower income tax in 2024, the probable year of the next general election. Reducing now would mean the timing is all wrong if the purpose of an income tax cut is to buy votes in an election year.

Which brings me back to Ford. He remains America’s only non-elected President, taking office when Richard Nixon resigned in the wake of the Watergate scandal. Ford would controversially pardon Nixon shortly after taking office for all crimes he had committed, hoping it would allow the country to move on and focus on more pressing matters.

The economic policies Ford put in place would see the economy recover – inflation would fall during his brief two years in office, and the economy would begin to bounce back. But not enough to save Ford, who, when I was lucky enough to interview him, told me that Americans ‘vote with their pocketbooks’, i.e. how economically well off they are. Americans decided Ford had not done enough and he lost a close election to Jimmy Carter.

But something else led to Ford’s defeat, and that was the scandal of Watergate. Two years after Nixon’s resignation and the pardon, the American public had not forgotten. Those who supported the PM in the recent no-confidence vote would do well to remember that… 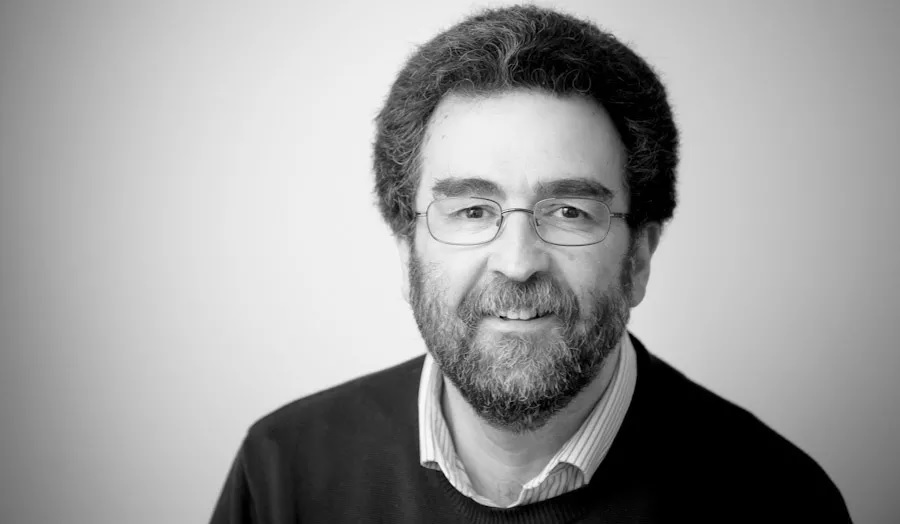