The best pictures, and the most well-chosen words, take you there. Creating a sense of place for an audience is often one of the most important tasks in writing a news or feature story, or taking pictures, still or moving. However well this is done, there are some details which the medium doesn’t permit the reporter to convey. People who didn’t experience that particular time or place will be left to imagine. Those who were there can briefly think back to complete their own personal recollection.

Twenty years ago, on the 19th August 1991, a group of senior figures in the Communist Party of the Soviet Union, announced they had taken power. This ‘State Emergency Committee’, as they called themselves, said that the Soviet leader, Mikhail Gorbachev, was no longer able to carry out his duties. Their coup lasted only three days. Their aim had been to end Mr Gorbachev’s reform programme – and reintroduce a stricter form of Soviet power. They failed. Rather than saving the Soviet system, their actions hastened its end. In the days which followed, the USSR’s constituent republics began to declare independence. By the end of 1991, the Soviet Union had formally ceased to exist.

I spent most of the summer of 1991 in Moscow, but I was in London on August 19th, returning a few days later (my visa had expired). By then, it was all but over – at least in hard news terms. But the real story of what was to follow was only then beginning to unfold.

Looking at the excellent 1991 special content on the BBC’s Russian Service website earlier this week,  I was reminded of one of the details which brought that time back for me: the weather.  Summer temperatures in Moscow can top 30 degrees celsius, and my memories of that year are of covering demonstrations on afternoons so hot that the road surface was soft underfoot. Autumn, though, can come early – and even by the second half of August, the hot nights of June seem a distant memory. So it was that year. Like the summer, the euphoria with which some people greeted the defeat of the coup plotters soon passed. Russia entered a decade of great social change and economic hardship.

We western journalists tried our best to reflect that. There were major events – war in Chechnya; Boris Yeltsin’s re-election as Russia’s post-Soviet leader in 1996, and resignation in 1999; financial crisis in 1998 – which helped us to signpost the way the country seemed to be heading. It was trends which were harder to identity and describe in terms of daily news, although their consequences were great.

I mention the coup of 1991 now partly to look back on a major event in recent history, but mainly because I have felt echoes of it this year, in the Arab Spring. Both at the Polis ‘Value of Journalism’ conference in June,  and at an event organized by the Frontline Club in March, I had the chance to talk to bloggers and activists who had taken part in the revolution in Egypt.

Their elation, idealism, and, at the time, fatigue, reminded me of some of the people I spoke to in Moscow twenty years ago. Post-Soviet Russia did not turn out the way which many people expected. Twenty years on, while many people are better off financially than they were at the end of Communism, the country is plagued by corruption, and its elections are rarely considered free and fair. Good journalism needs to follow what happens after major changes: not just focus on summer, or spring, but follow all seasons. 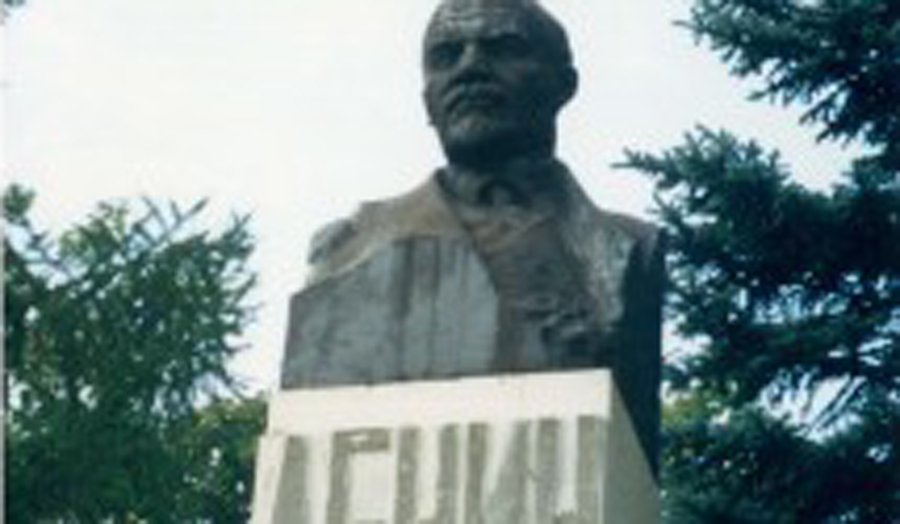