When a suped-up Lotus Exige broke the UK land-speed record for electric vehicles at an astonishing 151mph, it blasted away the preconception that electric cars were glorified milk floats.

Consumer psychologists at London Metropolitan University are now working to debunk further myths about electric cars and reposition them in the mind of the consumer.

Research by Dr Louise Bunce, Lecturer in Psychology, reveals many of the 340 motorists tested as part of a three month UK trial, now prefer electric vehicles to traditional petrol-power.

“Despite initial skepticism, drivers quickly adapted to the vehicles and were extremely positive about aspects of its performance, including its acceleration and speed,” Dr Bunce said.

“Drivers soon discovered that recharging their vehicle was more convenient than having to stop en-route to refuel at a petrol station. Not to mention, it costs around a mere £2 to go 100 miles.

“There are zero tail-pipe emissions for the health-conscious and people felt environmentally and socially responsible while at the wheel.”

“We want to look at the psychology and advertising techniques behind this industry and re-educate people,” he said.

“The research shows that many believe electric cars to be a legitimate, affordable and convenient option for daily transport. With the government providing incentives to buy, like not having to pay road tax, sales should be strong.

“So few people in the UK have taken up the Government’s £5000 grant to help buy these cars; this means marketers need to reposition electric vehicles to consumers.”

The UK’s Committee on Climate Change has repeatedly called for the decarbonisation of road transport.

Electrification of the transport sector has the potential to make a significant contribution toward achieving this target: Dr Bunce believes that using an electric vehicle will not only help to reduce air pollution in our towns and cities but make travelling easier and more convenient for individuals. 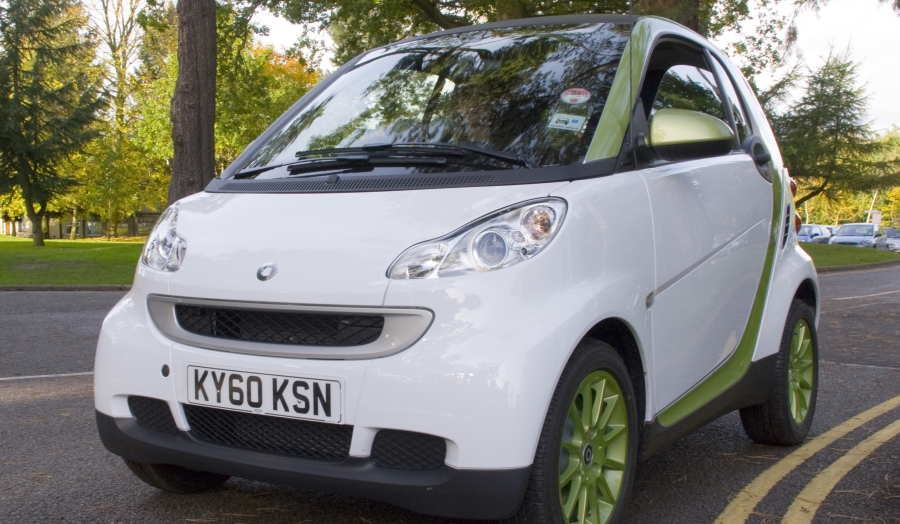