The London Met alumnus and hospital consultant was one of the first senior medics to die after contracting COVID-19. He is remembered for his compassion and dedication.

We were saddened to learn that Amged El Hawrani, a hospital consultant and an alumnus of London Met (then the North London Polytechnic), was one of the first senior medics in the UK to die after contracting COVID-19.

Amged studied for a BSc Honours in Combined Science (Biology and Chemistry) here between 1983 and 1986, before going on to study Medicine at the Royal College of Surgeons in Ireland.

He worked as an ear, nose and throat consultant at the University Hospitals of Derby and Burton (UHDB), and sadly died at Glenfield Hospital in Leicester in late March.

Dr Simba Matondo, who studied alongside Amged and now works as a Chemisty teacher, wrote that "Amged is remembered by many of his friends from his North London days as a very kind and charismatic student. Indeed, a fond of memory many of us have of Amged is congregating in his room at what was then the James Leicester Halls of Residence to drink endless cups of tea while watching the 1986 World Cup finals. Amged’s untimely death robs the world of a dedicated doctor and a kind soul. I feel very fortunate to have known him as a friend since our student days in North London."

Gavin Boyle, chief executive of the hospital trust where Amged worked said he was "known for his dedication and commitment to his patients. The whole UHDB family are desperately saddened at losing Amged, who was such a valued and much-loved colleague.”

"We would also like to thank our colleagues at the University Hospitals of Leicester NHS Trust for their professionalism and the compassionate care they have shown for Amged and his family." His hospital colleagues held a minute’s silence the Monday following his passing in his honour.

His family told the BBC that he was "a loving and much-loved husband, son, father, brother, and friend".

"His greatest passions were his family and his profession, and he dedicated his life to both.”

Amged is survived by his wife Pam, his son Ashraf, his mother and his four brothers. 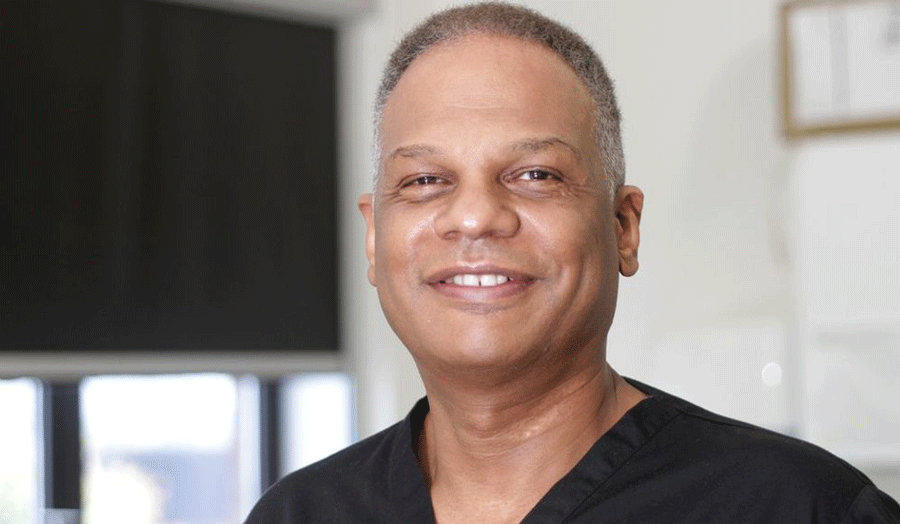