Students, staff and local community get together to raise money for Amnesty International

The Guildhall Amnesty fundraisers strike again! Rehearsals are underway for ‘Live at the Catwalk’. Months of preparation have gone into making this the charity event of the year. Fashionistas, comedy lovers and music fans, be sure get your front seat!

Guildhall has joined local designers to showcase their talents; Rianna Be Bold Apparel, Almost Famous boutique and who cares clothing and many more. During Live at the Catwalk there will also be stand up comedy from many talented acts, including; Troll stations very own Mikey Bharj, actor and comedian David Whitney and returning once more, host Maureen Younger, with more TBA. There will also be live music performance from the sensational Anthony Moon. In addition to all of these exciting acts, there'll be music throughout the night from DJ’s Jamie Hernandez and Practical Paul from Nostalgic Events.

This time last year the fundraising team were the UK’s top fundraisers raising over £2,000 for the Princes Trust. They are at it again with a higher target of £5,000 for Amnesty International, which focuses on human rights. This has been not only a worthwhile campaign but also fun and interactive, bringing students, staff and the local community together.

Tickets are nearly sold out! Please get in touch with Tahera Huda via t.huda@londonmet.ac.uk or Nick Francis via nickfrancis.lmu@gmail.com for more information about the event and for tickets.

To donate to the cause visit the Amnesty Just Giving page. 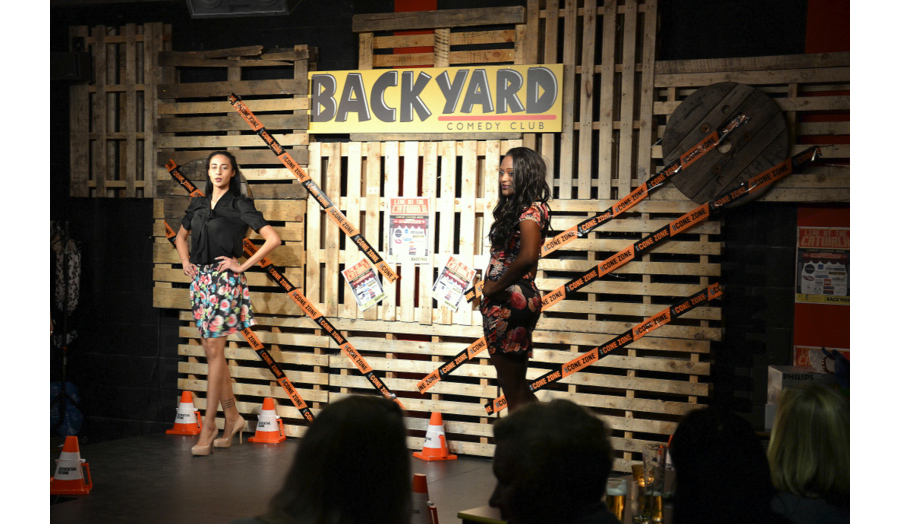