The vast majority of men who abuse their partners stop their physical and sexual violence if they attend a domestic violence perpetrator programme, according to new research.

DVPPs are re-education programmes for men to change their behaviour in order to increase the safety of women and children. The programmes in this study were community based – which means men were not mandated by a criminal court to attend – and had all been accredited by national organisation Respect.

The study, which is the first of its kind in the UK, found that before attending the programme a third of men made women do something sexual they did not want to do but none did so after taking part in the programme (30 per cent to zero). In the same way, cases of the men using a weapon against their partner reduced from 29 per cent to zero.

Far fewer women reported being physically injured after the programme, with 61 per cent before compared to 2 per cent after.

However, improvements in the men’s coercive and controlling behaviour were less strong, with control of money changing only marginally.

The approach to domestic violence perpetrators is a hotly debated topic and there has been deep scepticism about whether DVPPs work, or whether they actually lead to creating ‘better and more manipulative’ abusers by bringing them together.

Although the researchers recognise there is more work to be done, they found little support for the idea that the programmes could have this kind of harmful effect, and indeed suggest that for many men, women and children, their lives are improved following a DVPP.

As part of the programme, men attend weekly group work sessions where their behaviour is discussed and challenged both by facilitators and the other men within the group. They are also taught techniques to control their use of violence and abuse. Women partners and ex-partners are offered ongoing support by a women’s support worker and are kept informed about their partner’s attendance on and engagement with the programme.

The researchers interviewed women partners or ex-partners of men attending a programme as well as the men themselves. Interviews were also conducted with some children and with staff working on the programmes.¹

Report author, Professor Nicole Westmarland from Durham University’s Centre for Research into Violence and Abuse, said: “Our data shows that most men are able to take steps towards positive change with the help of a domestic violence perpetrator programme and although there is more work to be done, we are quite optimistic about the ability of these programmes to play a role in ending domestic violence.”

Report author, Professor Liz Kelly from Child and Woman Abuse Studies Unit at London Metropolitan University, commented: “One of our contributions is to explore change in a more rounded way, including for children. On virtually all of our measures and indicators movement was in a positive direction, and we found no evidence that men shift to more subtle forms of abuse.”

The study was set up to test six measures of success:
1. Changes in respectful communication
2. Expanded space for action
3. Safety and freedom from violence and abuse for women and children
4. Safe, positive and shared parenting
5. Awareness of self and others
6. Safer, healthier childhoods

Jo Todd, Chief Executive Officer of Respect, said: "We've always been confident that our members’ services and accreditation standard are effective in increasing the safety of women and children. It's fantastic news that large scale independent research confirms this.

“Everyone can have confidence that Respect accredited Domestic Violence Perpetrator Programmes give the best possible chance for safety and lasting change and that these services should be part of a coordinated community response to domestic violence.”

The research was funded by the Economic and Social Research Council (ESRC) and the Northern Rock Foundation. 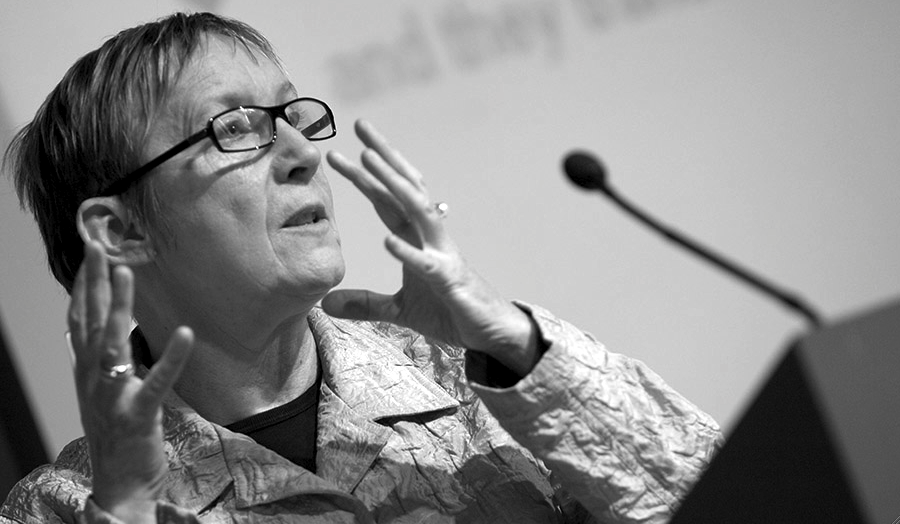