Children’s mental ages decrease significantly when they are asked to repeat the same drawing task, a study has shown.

Research carried out by London Metropolitan University found that children who were asked to draw the same picture three times showed a shocking deterioration in ability, with some creating work associated with mental ages well below their actual age.

The findings raise questions about teaching approaches that place an emphasis on repetition leading to improvement, or ‘practice making perfect’.

The study was conducted by psychologists in the Faculty of Life Sciences and Computing to investigate whether children’s mental age can be improved by practice. The researchers used the Naglieri ‘Draw-A-Person’ test, a well-known method of measuring children’s IQ.

“We were very surprised to see such a level of deterioration in IQ mental age,” said Dr Christiane Lange-Küttner, from London Metropolitan University. “It is commonly assumed, even by experts in the field, that practice helps improvement. Our findings show, however, that the opposite is the case.

“This regression in children has never been found before.”

Over the course of the test, the children’s average IQ score peaked at 107 by the second drawing, before crashing to 96 by the final sketch, a difference of 11 IQ points. In some children, the decrease was even higher. A seven year old boy, for example, originally drew a detailed drawing of a man but had reverted to the ‘tadpole’ form (where legs are attached directly to the head) associated with the mental age of a 4-year-old by the end of the test.

The drawing IQ improved considerably when the children were asked to draw the new image of the police officers, but not enough to recover to the initial level.

“Regression of achievement level is a concept that has been used in psychology for decades, but could not be demonstrated in this area until now. Here we could witness it first hand for the first time,” Dr Lange-Küttner added.

The study also found strong evidence that children’s artistic creativity blossoms at age 12. Children in the study showed a different take on each drawing at this age, despite the teacher’s instructions remaining the same. They were drawing another person on each occasion, and hence did not lose out on details that were winning them IQ points.

“It is possible that they dared to rely on their own intentions rather than just listening to what the adult says,” Dr Lange-Küttner said. “They were forming different action plans for each of their creations rather than following a do-as-I-say approach.”

The study could have implications for education as the findings suggest a rethink is required about how younger children are taught.

“For some areas, like improving memory, we know repetition works,” explained Dr Lange-Küttner. “But we have found no evidence that repetition helps performance in a task that requires a plan and executive skills. In fact it has a damaging effect.”

This study shows that different approaches are needed to encourage children’s initiative than perhaps previously thought. 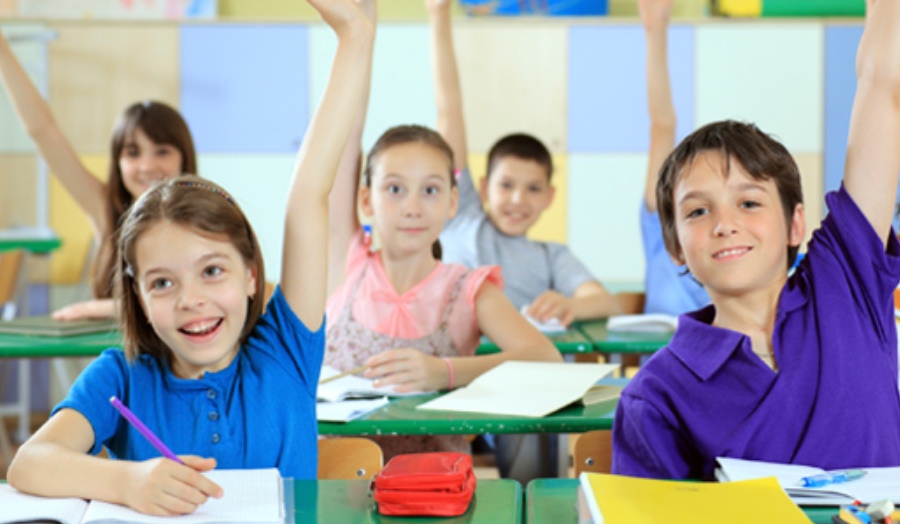