Pop-Up Show Series #2 News from the School of Art, Architecture and Design

1st year art students are taking part in a collaborative project that involves the curation of a series of pop-up shows.

1st year art students are taking part in a collaborative project that involves the curation of a series of pop-up shows, which will be held on the 2nd Floor Boulevard (Turbine Hall) at Central House. Every Tuesday, for seven successive weeks, two groups will be displaying artworks simultaneously. The second in the series takes place Tuesday 25th February, 2-5pm. Everyone is welcome!

Human Interaction features four talented and amazing fine art students, coming together to create a collaborative exhibition like no other, pulling together works from different disciplines and artistic styles in order to portray the variety of ways that humans interact within the world. Be it on a social, ecological, economic or political level, as humans we each effect and are affected by our actions.

Inspired by the endless possibilities of 'chance' and also by JK Huysmans classic 1884 novel A Rebours (Against Nature) in which the main protagonist decides to create his own artistic language in response to the overwhelming cultural overload he found himself in, this show is a multimedia response to the hectic world we live in. It aims to invoke thoughts of memory, action and deception through works on paper, photography, appropriated imagery and scultural forms. 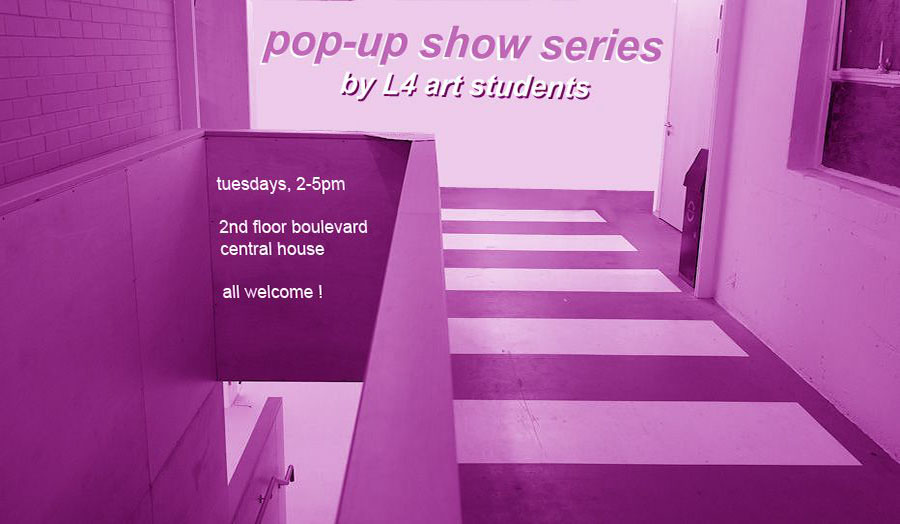 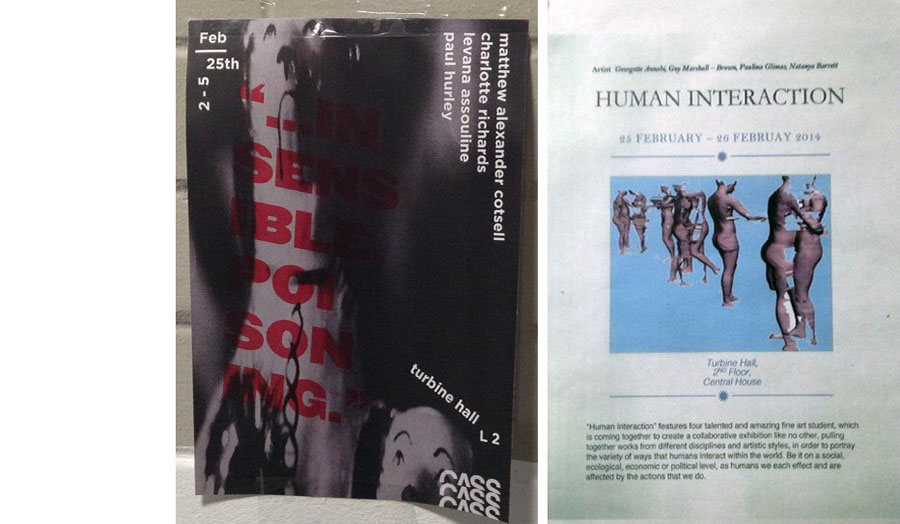 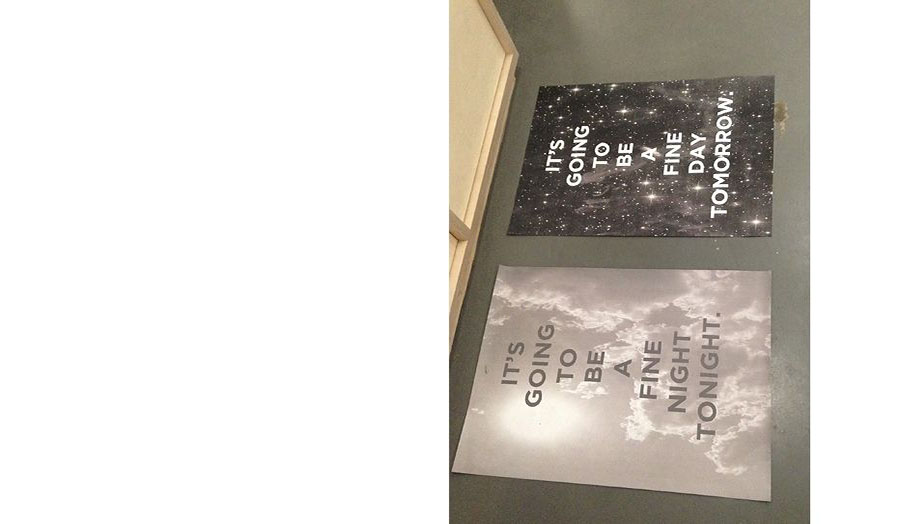 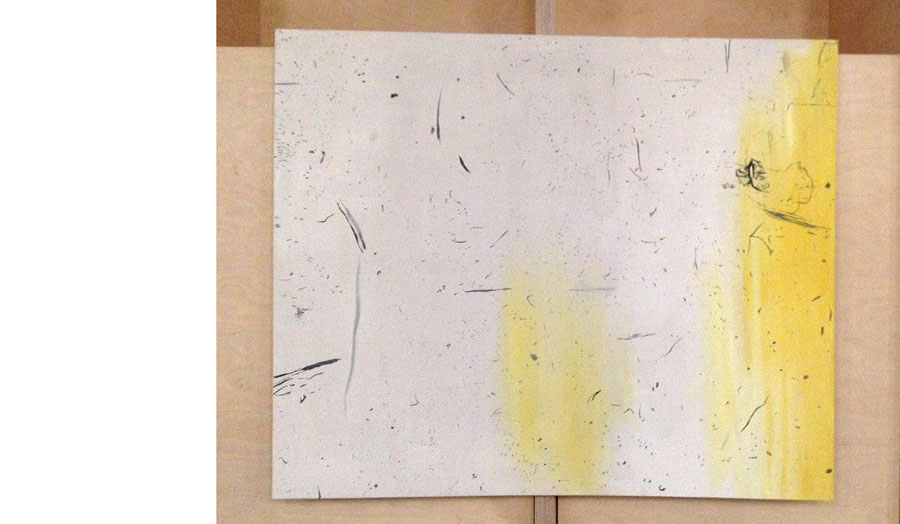 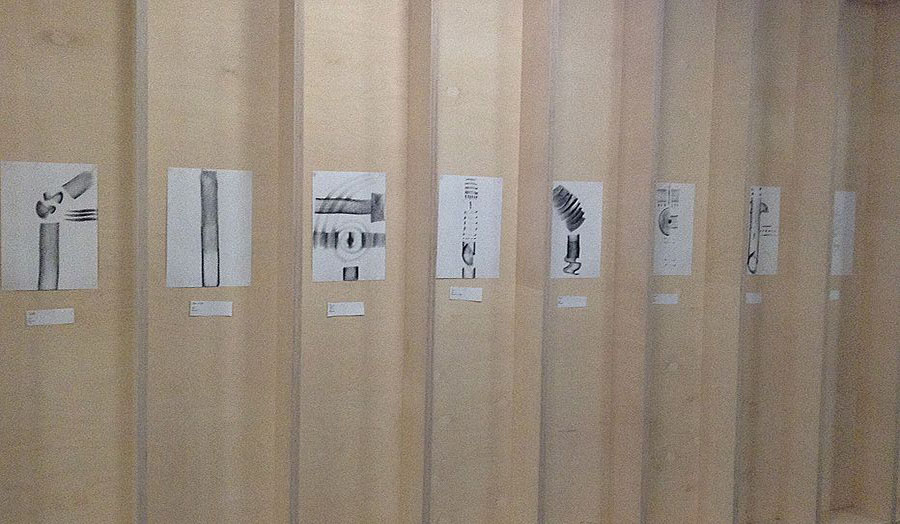 Works on paper by Levana Assouline 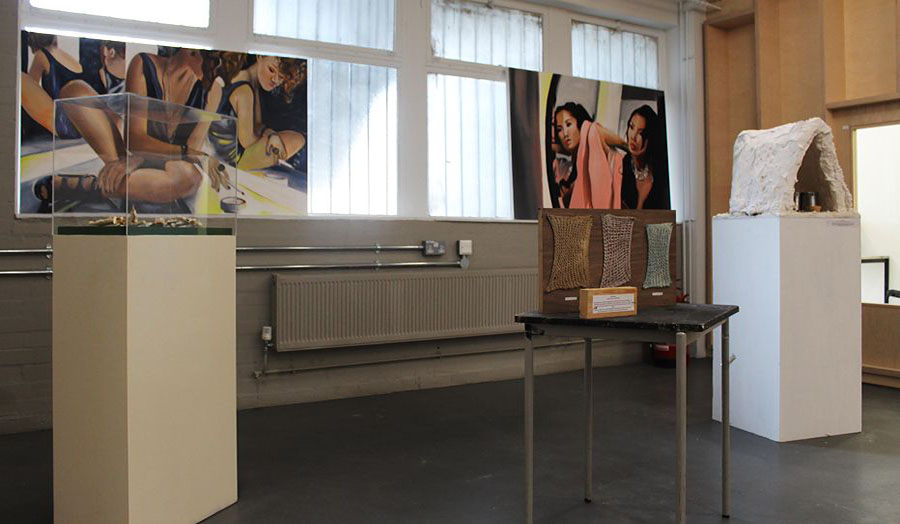 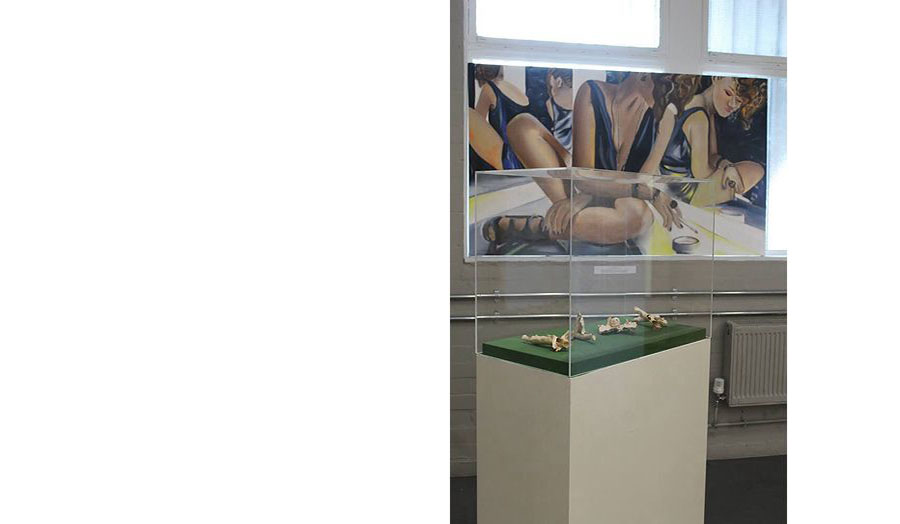 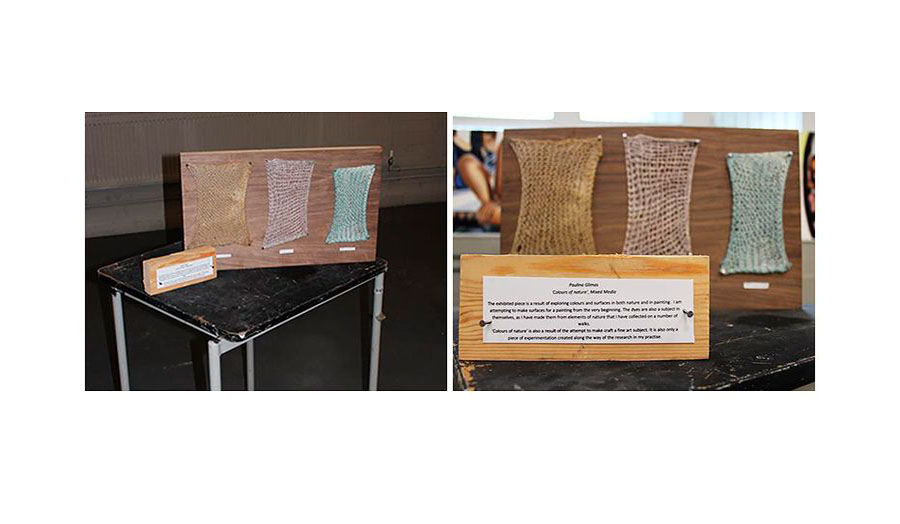 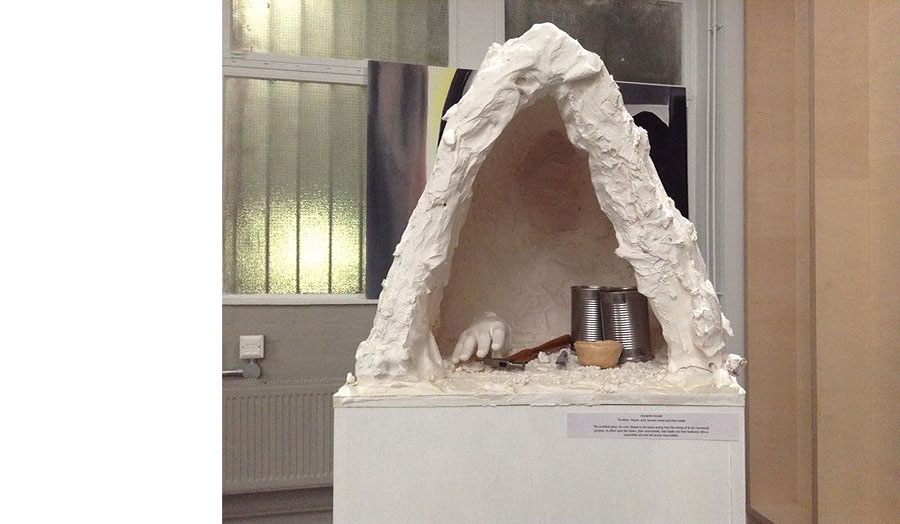