Dr Tim Parsons from the John Grieve Centre comments on the release of a Home Affairs Select Committee report evaluating the architecture of policing in England and Wales.

Dr Tim Parsons is a former Chief Inspector in the City of London Police and is a Senior Lecturer in Policing and Criminology.

“The report is helpful at identifying some of the challenges that policing in England and Wales faces,” says Dr Parsons, “unfortunately the recommendations only touch upon measures that could genuinely improve our policing architecture.”

The report makes a number of recommendations on the policing landscape in England and Wales.

The first set of recommendations concern the College of Policing, the body responsible for supporting police forces across the UK by providing expertise, researching policing methods and setting standards for police training and development.

Despite noting that “the College is not achieving the outcomes that it should” the report does not outline a clear solution.

Dr Parsons calls for the College of Policing to be “scrapped” and “the copious funding channelled back into front line policing”.

“Increasing efforts to ‘professionalise’ the police could be a potential barrier to recruiting a police force representative of society, which is essential to developing a police service that enjoys widespread public confidence,” continues Dr Parsons.

“The report is correct to identify the increasing success of the NCA,” comments Dr Parsons, “but there has been little public consultation regarding the increasingly assertive role of this very new organisation”.

“At the moment, there is no democratic mandate for the Agency's increasing range of powers,” added Dr Parsons.

On the report’s support behind the Home Secretary’s proposal to merge police forces across England and Wales, Dr Parsons proposes a far more radical option:

“In order to maintain the UK policing model with locally appointed police officers controlled by locally funded and organised police forces we need to develop a twin track police service.”

“A new national constabulary could work across local county boundaries taking over responsibility for firearms, roads policing, public order and counter-terrorism. Local forces could continue with much reduced personnel and budgets, dealing with community policing and investigating volume crime. These new local forces would continue to deliver the basic elements of the UK policing model but pass over more sophisticated policing activities to the new national force.”

“The local forces could be moved out of the purview of the Home Office altogether and go into the Department for Communities and Local Government.”

“These are the type of solutions that senior police leaders should be offering to parliament as a response to changing patterns of offending, more and more criminals moving online, and the very real threat of mass casualty terrorism and serious and organised cross border crime.”

The John Grieve Centre, created in 2003, aims to create a community of students, academics, practitioners and policy-makers to share ideas on policing. 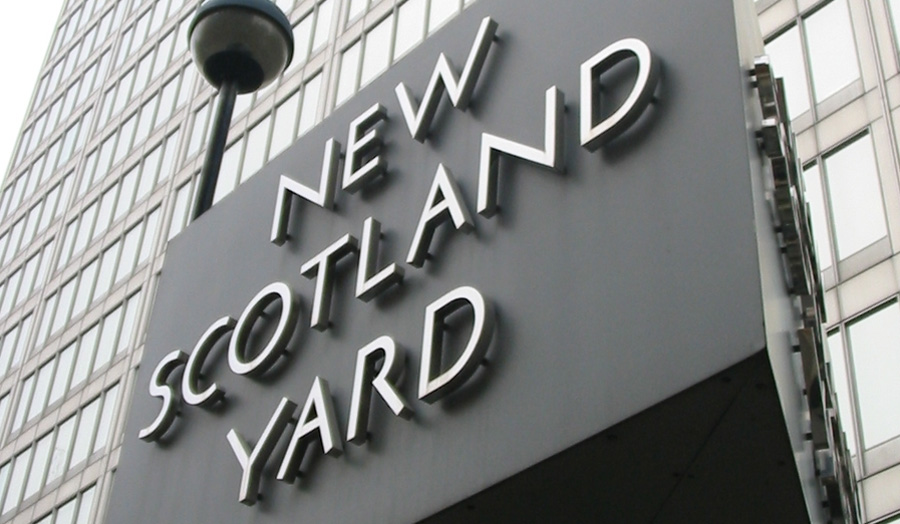