Paper to Paddle News from the School of Art, Architecture and Design

The Cass fundraising event for Children in Need was right on the (ping pong) ball.

The Cass visual communications students and staff were delighted with the turnout for their "From Paper to Paddle" fundrasing exhibition and auction. The event, part of the well known Art of Ping Pong initiative, featured an exhibition of bespoke ping pong paddle which were auctioned raisng hundred of pounds for Children in Need. Music on the evening was provided by Kiss FM DJ (and alumnus) DJ Pioneer.

The Art of Ping Pong is an annual exhibition and auction of specially designed ping pong paddles which forms a joint platform as exposure for up-and-coming graphic designers and illustrators and as a fundraising event for BBC Children in Need.

Now in its third year, The Art of Ping Pong teamed up with second and third year graphic design and illustration students at The Cass, in partnership with Creative Industry Practice (CIP) and has asked our students to come up with creative new designs, showing off their personal style and talent.

The students were given a template of a ping pong paddle to work on and come up with designs for an in-house exhibition and auction. CIP selected their favourite three designs and those students were given the opportunity to work onto real paddles. These paddles were presented to Fivefootsix, the branding and design agency, who selected one design to be included in the 21 paddles to be exhibited at KK Outlet on 5 November 2015. The two paddles not selected were exhibited at The Cass Parker Gallery from the 9 to 13 November, alongside all the submissions for the project in the Paper to Paddle exhibition and auction.

Second year João Cardoso’s design for a flip-flop paddle was selected for auction and is on show at the KK Outlet until 25 November 2015. The event featured in Wallpaper Magazine.

The Art of Ping Pong

The Art of Ping Pong began in 2013 when design agency Fivefootsix curated the project to auction and exhibit bespoke ping pong paddles, designed by up and coming graphic artists and illustrators, with proceeds benefiting BBC Children in Need.

In 2014, Fivefootsix collaborated with Beach London to hand-pick 21 of the UK’s most exciting illustrators to create unique ping pong paddles for the online auction.

Alongside the auction and paddles themselves, Fivefootsix created a limited edition publication to showcase the project, and raise even more money for BBC Children in Need, a charity dedicated to changing the lives of children all around the UK. 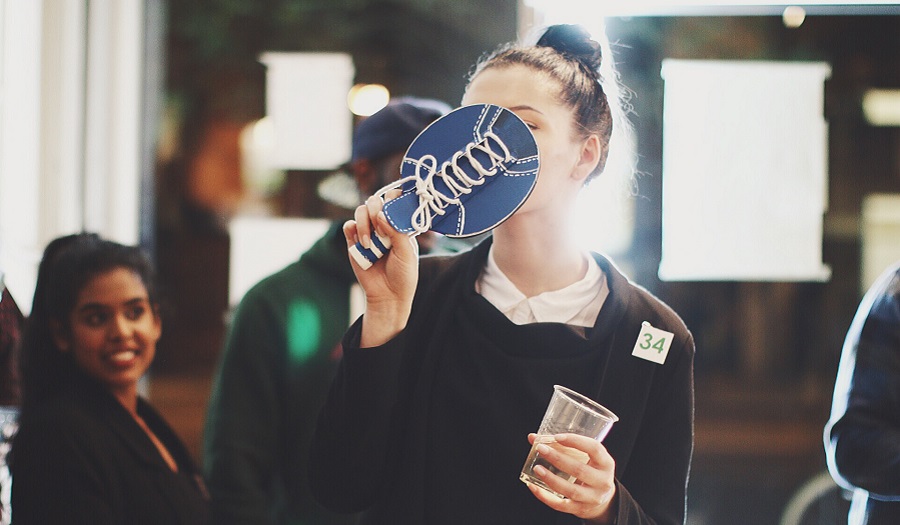 Images from Paper to Paddle event by Ricardo Eversley 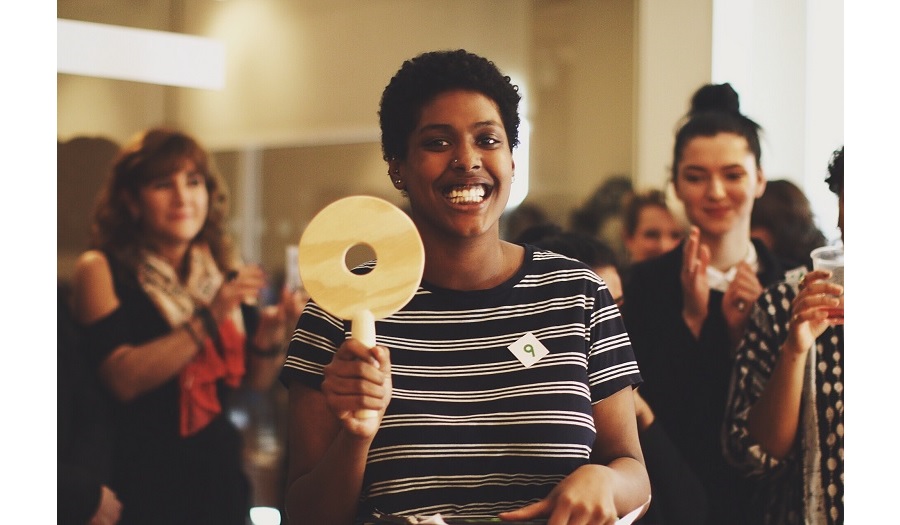 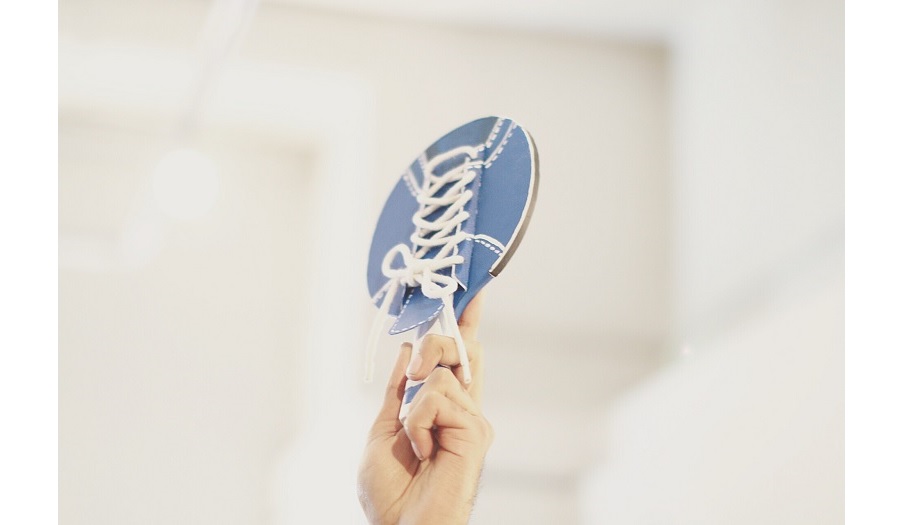 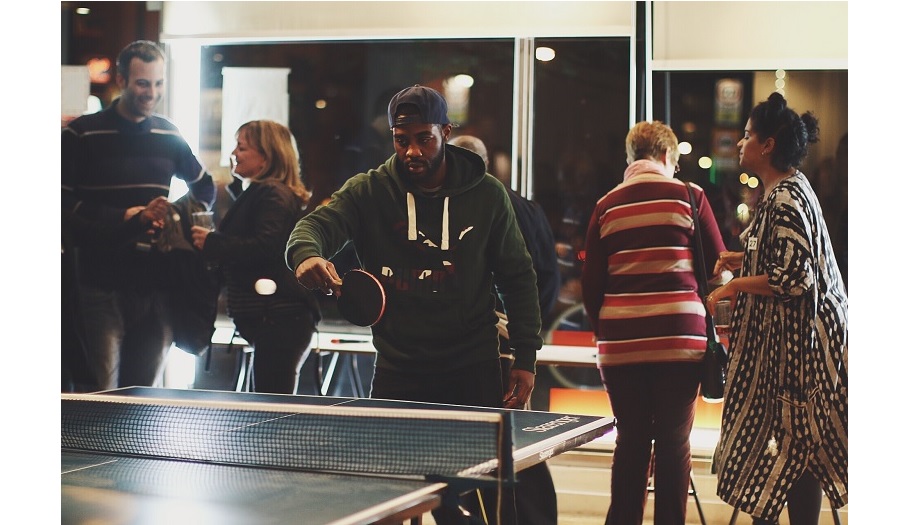 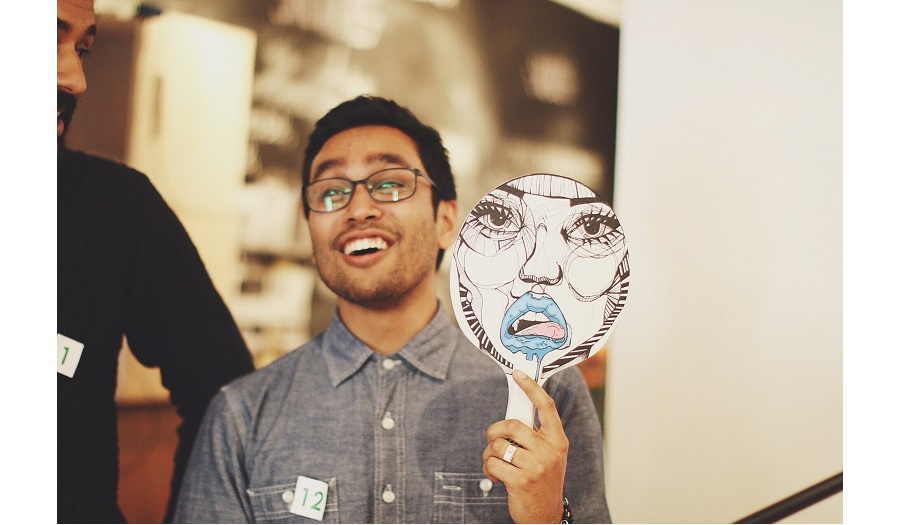 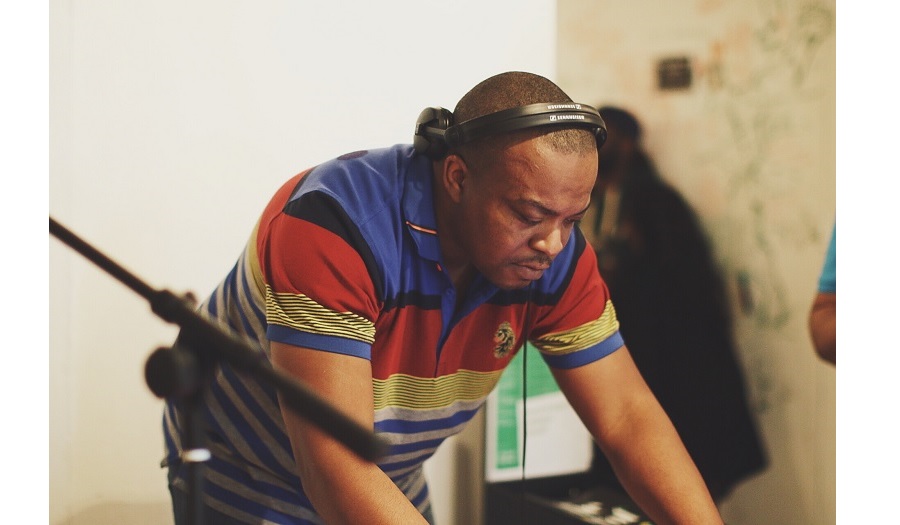 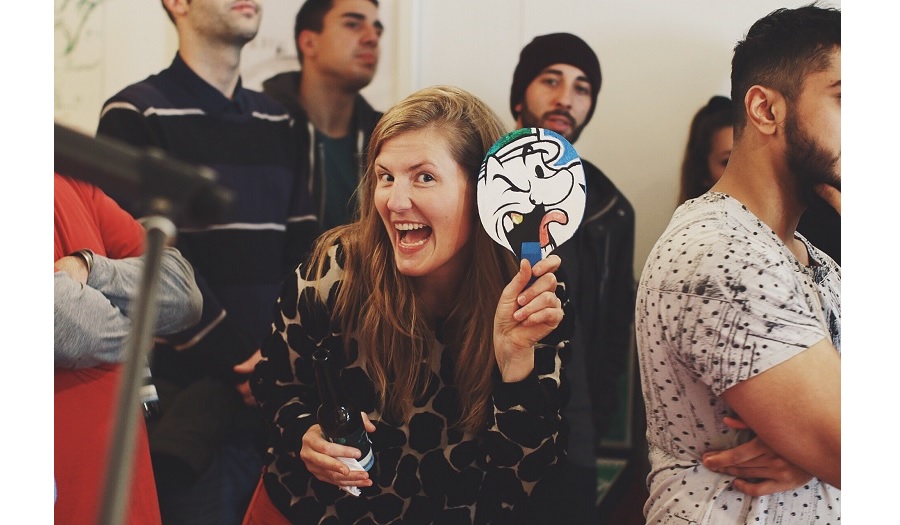 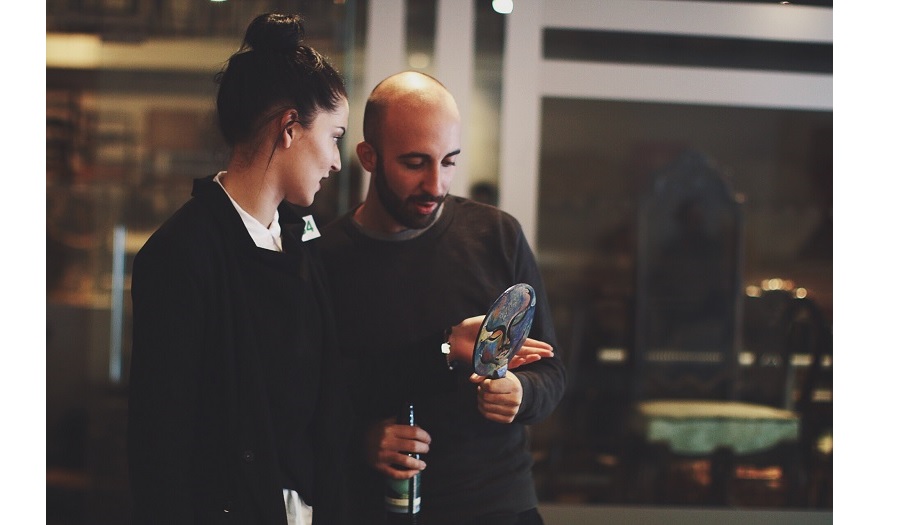 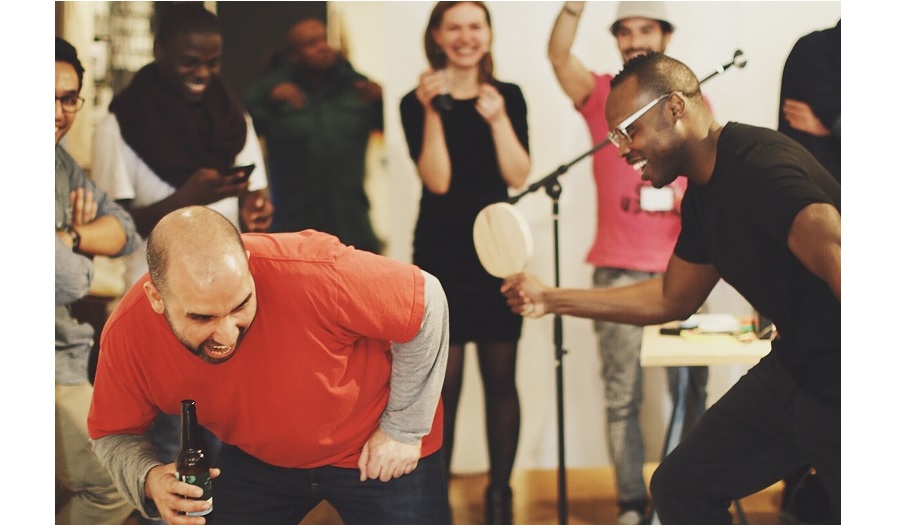 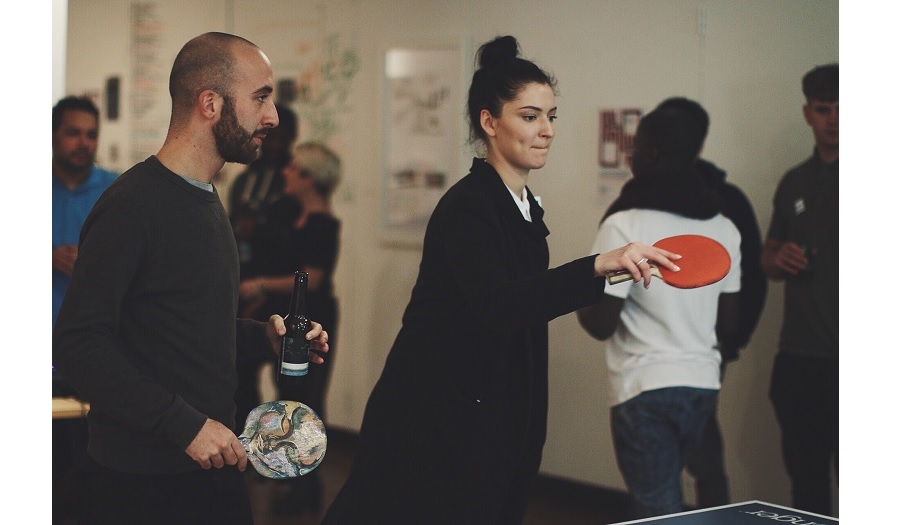 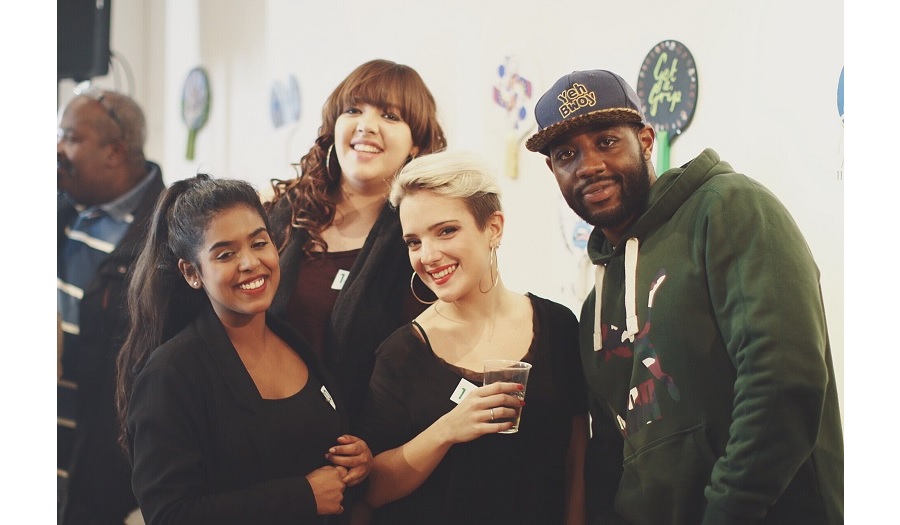 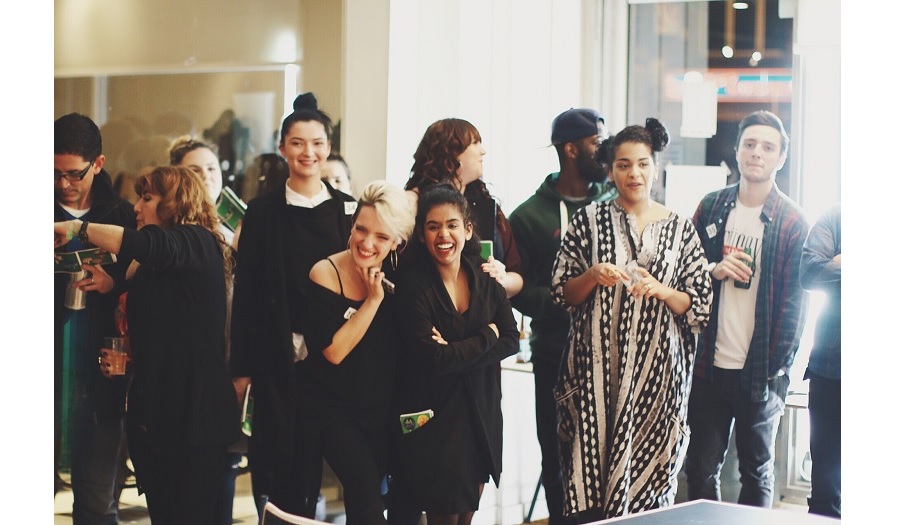