NORMAL, a film directed and produced by London Metropolitan University staff, examines the relationship between migration, sex trafficking and the sex industry.

NORMAL is a creative documentary directed by Nick Mai, Professor of Sociology and Migration Studies (Faculty of Social Sciences and Humanities) and co-produced by Charlotte Worthington, Course Leader on the MA Film and Broadcast (The Sir John Cass Faculty for Art Architecture and Design, The Cass).

NORMAL brings the real life stories of male, female and transgender migrants working in the sex industry to the screen.

Drawing on original interviews with people working in the sex industry in Albania, Italy and the UK, documentary director and ethnographer Nick Mai reveals their unheard stories.

Actors portray all the characters in order to guarantee the anonymity and safety of the original interviewees; this technique also challenges the criteria of authenticity underpinning research, humanitarianism and documentary film-making. The viewer is continually challenged by their words, their dreams and the lives that they lead.

The film premiered at the Raindance Film Festival in 2012 and is being brought back to audiences this year by SICK! Film Festival. SICK! Is the first film festival in the UK dedicated to revealing and debating the most urgent physical, mental and social challenges.

NORMAL was screened last week in Brighton and will be shown this Thursday, 19 March at the Screening Container, University Place, Oxford Road from 2-5pm.

NORMAL was made with the support of London Metropolitan University. 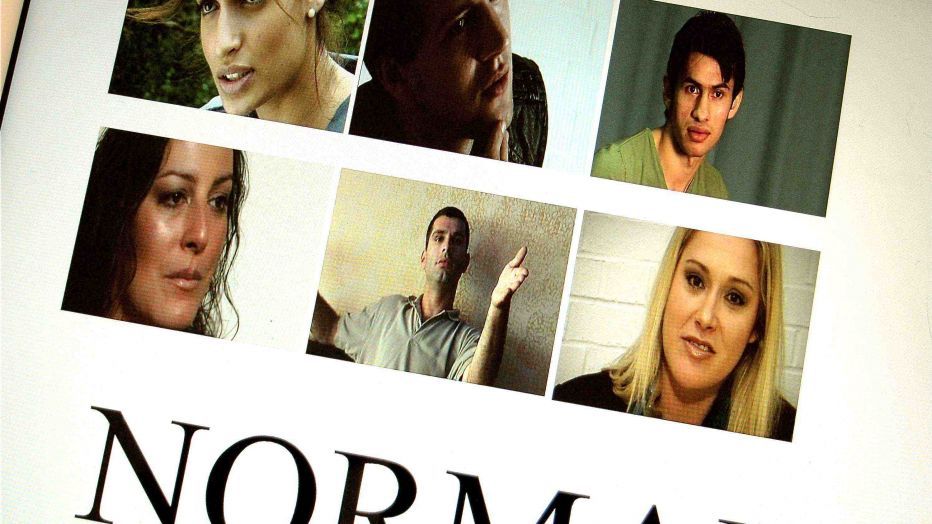