Indian economist will give lecture on Europe at London Metropolitan University.

Professor Amartya Sen, the acclaimed Indian economist and philosopher, will give a special lecture titled What is the Matter with Europe at London Metropolitan University on Tuesday 9 June.

Professor Sen has taught and worked at universities across the world. He is currently the Professor of Economics and Philosophy at Harvard University, as well as the current holder of one of Harvard’s prestigious University Professorships. He is also the current Chancellor of Nalanda University, a role he is due to step down from later this year.

He is best known for his work developing the theory of social choice, his economic theories on famine and measures of well-being for developing countries.

He was awarded the Nobel Memorial Prize in Economic Sciences in 1998 for his work on welfare economics. A year later in 1999, he received the Bharat Ratna, the highest civilian award of the Republic of India, and was most recently, in February this year, awarded the inaugural Charleston-EFG John Maynard Keynes Prize.

Professor Sen has close personal links with London Met, where in 1985 he established the Eva Colorni Trust in honour of his late wife who taught at the City of London Polytechnic, a predecessor institution of London Met.

The Trust's principal activity has been to award annual bursaries to deserving undergraduate students of economics, from a wide variety of national backgrounds at the University. The management committee of the Trust is chaired by Chris Elven, an economist at London Met. 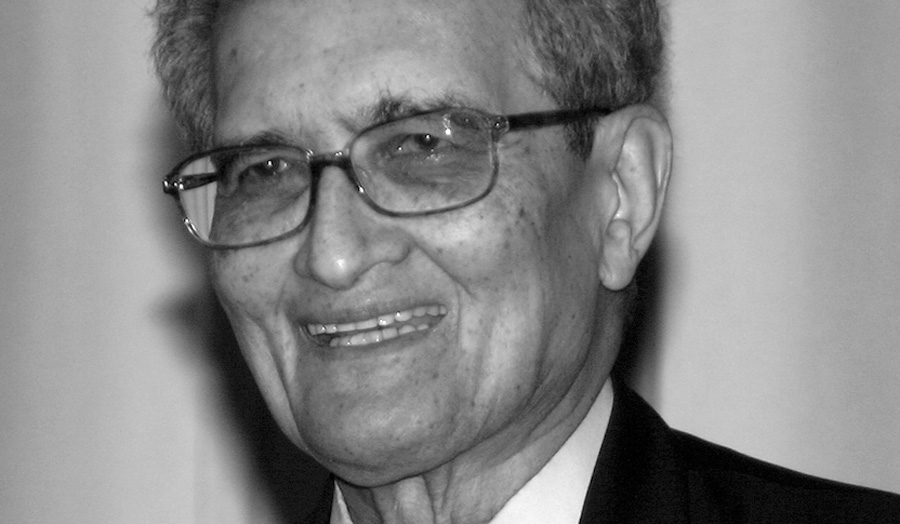