John Duffy is a leadership professional with over 30 years’ experience in Higher Education, and joins London Met from the University of Sussex, where he was Registrar and Secretary.

He has held management posts in a number of higher education institutions including the universities of Edinburgh, Newcastle and Sheffield and the Institute of Cancer Research.

John will be responsible for a range of departments at London Met, including new areas created in the recent organisational restructure such as Information and Technology Services, Engagement and Student Journey.

Leading the University’s ambitious One Campus, One Community investment project will also be in John’s brief.

“I am delighted to be joining London Met at what is a very exciting time for the University,” he said. “It is clear to me that this is a university on the rise, and I think there is tremendous potential for success in the One Campus, One Community project.”

John, who holds an MBA from City University London, studied for an MA in American History from the University of Glasgow and was an exchange student at Georgetown University, Washington DC. He knows first-hand about the transformational power of higher education, which is one of the key reasons he was drawn to one of the UK’s most progressive universities.

“London Met plays a vital role in creating opportunity for thousands of people to access higher education every year, and I am looking forward to helping further that important social mission,” he said. 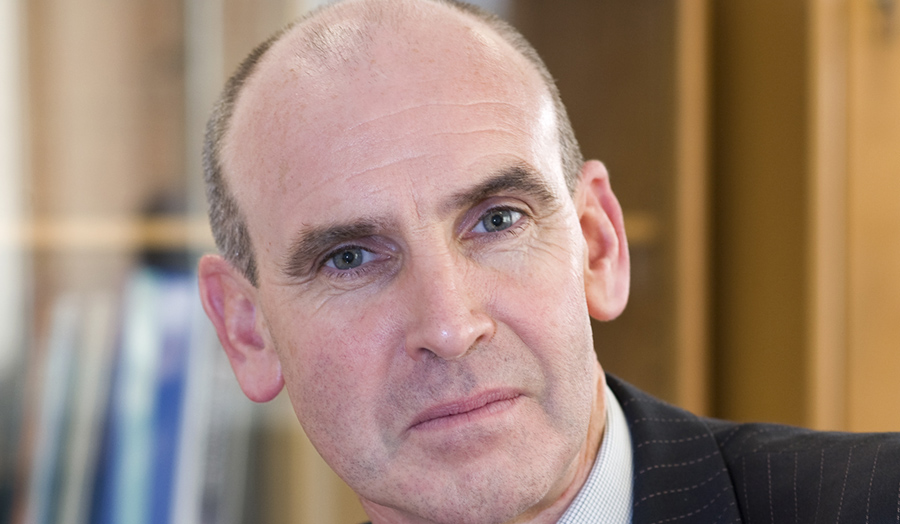