New Chair and Governors appointed to the Board of Governors News

Mark Russell Anderson is the new Chair designate of London Met’s Board of Governors, following an extensive recruitment process.

London Metropolitan University has appointed a new Chair designate of the Board of Governors.

At its meeting on 30 June 2016, the University’s Board of Governors approved the appointment of Mark Russell Anderson as the new Chair designate of the Board, following an extensive recruitment process. Mark will succeed the current Chair, Clive Jones CBE, in Autumn 2016.

A graduate of the University of Cambridge and Ashridge Business School, Mark’s executive career spans over 30 years’ experience in the publishing and multimedia sectors, primarily with Pearson PLC and its subsidiaries. Prior to leaving Pearson in 2016, he led Pearson's UK business, including its Edexcel and BTEC qualifications brands, its university partnerships and Pearson College. He was previously responsible for Pearson’s international schools and higher education business units, as well as international strategy and business development.

He is a former governor of De Montfort University and a non-executive director of Hubbub, which supports universities and non-profit organisations with crowdfunding solutions. He is the author of The Leadership Book (2010), which examines 10 key challenges that leaders face.

Speaking of his appointment, Mark said: “This is an exciting time to be joining London Met’s Board of Governors. Under Clive Jones’ chairmanship, the Board has launched One Campus, One Community to transform the campus at Holloway and ensure that the University will continue to deliver its mission of transforming students’ lives. In the uncertain and difficult times that we face, London Met’s commitment to widening access to university education means that it has an important role to play.

“My priority as Chair will be to work with the Board, Vice-Chancellor John Raftery and the University’s students and staff to take forward One Campus, One Community in building a new and better London Met.”

The meeting of the Board of Governors on 30 June also appointed two new Independent Governors, whose terms will commence on 1 August 2016:

Harini Iyengar is a barrister and leading specialist in the law of employment, discrimination and equality, education, partnership, data protection and procurement. A graduate of Brasenose College, University of Oxford, she was called to the Bar in 1999 and practises at 11KBW chambers. A Hackney resident, she is an external trustee of the Oxford University Students’ Union. 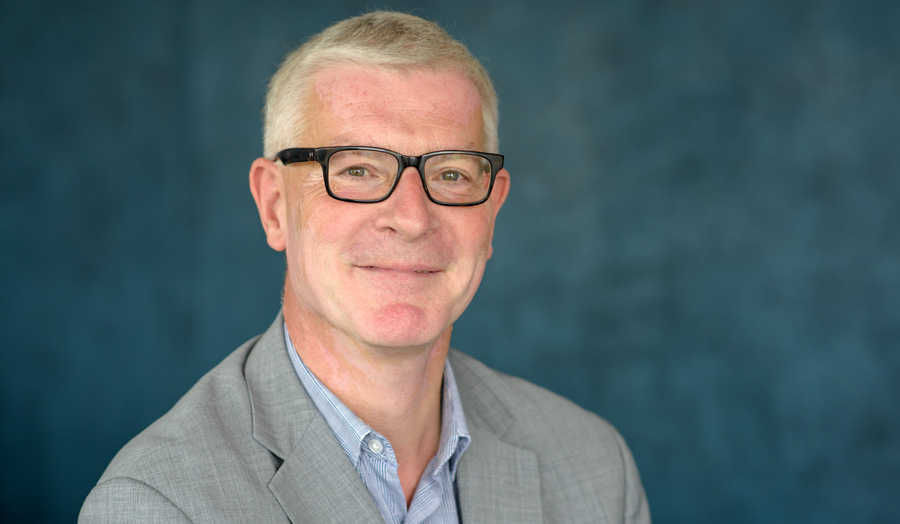