He releases music under the moniker Mere Martyr, a musical duo which includes his partner, Meridyth Dickson. Formed in 2019, Mere Martyr are a cinematic trip-hop and post-pop duo from London.

Stephen said: “After releasing three singles in 2019, this year we have been working hard on our first full length album, Flight for Freedom. The production, mixing and mastering was all carried out in our home studio in North London. The songs are all instrumentals but each feature their own theme which heavily inspired the compositional process.

“The result is an eclectic mix of post-rock guitars and jazz saxophone arrangements, inspired by acts like Portishead, Polar Bear and The Comet is Coming. We completed the album in June and it’s set for release, across all online platforms, on July 24 2020. “

Two singles from the album were released earlier this month, Egalitaire and Blind to Beauty. Both singles have music videos which can be found on YouTube, and both can be streamed on Spotify, SoundCloud and Bandcamp. 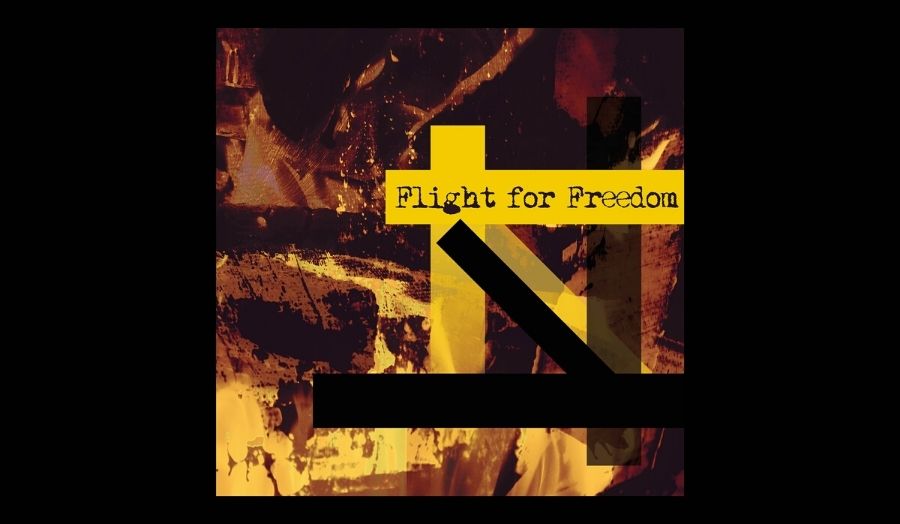