Dr Kelvin Knight, a reader in ethics and politics, has co-edited a new book rethinking political and international theory.

The book titled Virtue and Economy: Essays on Morality and Markets is co-edited by Andrius Bielskis at Mykolas Romeris University and is part of the Rethinking Political and International Theory series by the book’s publisher Ashgate.

Dr Knight is director of the Centre for Contemporary Aristotelian Studies in Ethics and Politics (CASEP) at London Met. CASEP promotes research informed, and into, Aristotelian principles. Aristotelianism is characterised by a teleological conception of the human good and human capabilities, by an ethics of the virtues, and by a politics of the common good.

Interest in Aristotelianism and in virtue ethics has grown over the last 50 years. Much of that interest has been focused on Aristotelian ethics in politics and not in economics. This text attempts to fill that gap.

“The book challenges the premises of neoclassical economic theory, with many of the contributors taking issue with neoclassicism’s foundational separation of values from facts, with its treatment of preferences as given, and with its consequent refusal to reason about final ends,” says Dr Knight.

“The contrary presupposition of this collection is that ethical reasoning about human ends is essential for any sustainable economy, and that reasoning about economic goods should therefore be informed by reasoning about what is humanly and commonly good.”

The book’s essays critically engage with aspects of corporate capitalism, managerial power and neoliberal economic policy, and reflect on the recent financial crisis from the point of view of Aristotelian virtue ethics.

The most famous contemporary Aristotelian philosopher, Professor Alasdair MacIntyre, an emeritus professor of philosophy at the University of Notre Dame and senior research fellow at CASEP, has written a new chapter for the book titled The Irrelevance of Ethics.

Dr Knight has penned an essay titled Formalising Functions: The History of a Passing Challenge to Capitalist Economy for the new book. Several of his CASEP colleagues have also contributed including Mustafa Ongen on Reappraising Neoliberalism and Professor John O’Neill on Equality, Vulnerability and Independence.

The book also includes contributions from Dr William Dixon, based in the University’s School of Business and Law, on Economics as Ethical Pre-condition of the Credit Crunch.

The book was formally launched at a special event at London Metropolitan University on Friday 12 June 2015. 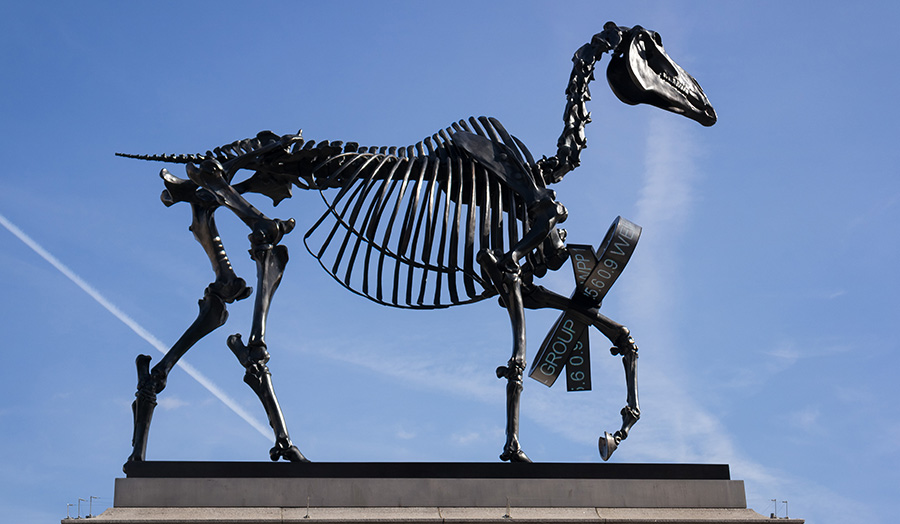