Anna Winkler, Head of Global Commercial Operations at Hearst and a London Met Journalism alumna, spoke to Journalism students today about the importance of branding and authentic content.

Making sure editors have an authentic voice - and maintain it despite commercial constraints - is vital, said Anna, who graduated in Fashion Marketing and Journalism in 2013.

She also told third-year Creating Packages (magazine journalism) students the importance of getting internships, finding "a mentor who believes in you", and making as many connections in the industry as possible.

"Don't burn bridges," she said. "Have your open opinion but know when and how to say it."

Finding that perfect job is tough, she said. "Don't be discouraged, but don't think the world is out there waiting for you."

At job interviews, make sure you both thoroughly research the company - and what others think about it, she said.

Don't be afraid to ask questions either. "Getting a job is a two-way contract," she said. "You can also interview the other side."

Anna, who manages a large team, says that staying organised in her role can be difficult, especially as she is constantly dealing with people across a variety of time zones.

"I usually start early in the morning with Japan and go all the way to Canada," she said, adding that she has learnt that if she doesn't get an answer from Hong Kong by 10am she'll have to wait until the following day. 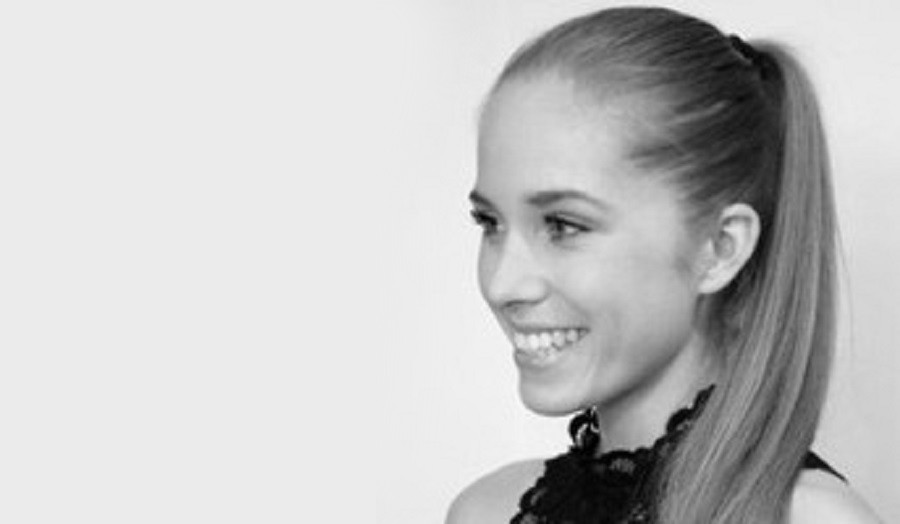