The combination of theory and hands-on practical work on London Met’s Computer Networking and Infrastructure Security BEng course has been given the seal of approval by an engineer at one of the world’s leading IT companies.

Palo Alto engineer Alexander Duncan, who completed the course before progressing to a Computer Networking and Cyber Security MSc at London Met, says he greatly enjoyed the mixture of theory and laboratory work.

“I personally think that this approach is vital for any IT course, as you need to understand the theory of how IT systems work, but also to be able to implement them and see how they work in real life,” he says.

Alexander achieved a first-class honours degree in his BSc, and a Distinction in his Master’s, and started working for Palo Alto Networks as a Global Systems Engineer

The 2012 graduate found his time at London Met to be enjoyable and insightful. “It really inspired me to push myself to become the person I am today”, he said.

“The teaching staff were fantastic, and were very enthusiastic about what they were teaching.”

As a world-leading Cisco and Palo Alto Academy, London Met’s cyber credentials are impressive, with industry links helping to enrich the curriculum. All undergraduates at London Met undertake a work-related learning module, in which they complete a placement or live project with an employer as part of their degree.

96.7% of all 2017 London Met graduates are in work or further study six months after graduation, the latest DLHE figures show.

After finishing university, Alexander applied directly for Cisco’s graduate scheme, which put him through a gruelling multi-stage interview process, testing his technical knowledge, as well as his presentation and communication skills. Suffice to say, he was successful.

Since landing his job in 2012, he has been featured in the Guardian Top 300 Graduate Employers as a successful Cisco graduate.

He enjoyed his time at Cisco, stating that his favourite aspect of the role was working directly with customers to create solutions to help them achieve their business and technical goals. After working several years with Cisco, he moved to work as a Global Systems Engineer for the prestigious Cyber Security company, the Palo Alto Networks.

Do you want to do something you love? London Met can help you get there. And you could even start this September. Visit londonmet.ac.uk/clearing 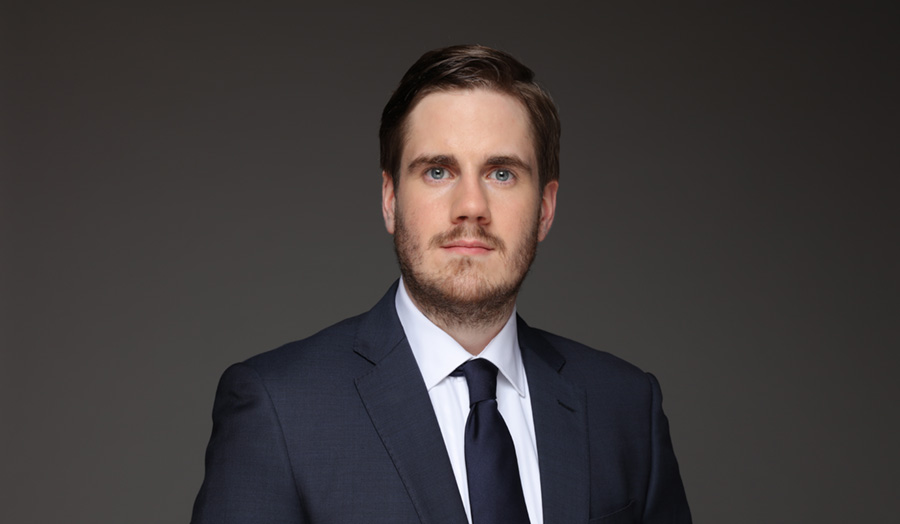