A group of students have joined forces with the Students’ Union to climb Mount Kilimanjaro in June and raise £30,000 for Childreach International.

A group of nine students from London Metropolitan University are climbing Mount Kilimanjaro in June 2016 for charity.

Led by Rania Ksibi, a Business Management student and president of Children First society, the students aim to raise £30,000 for Child Reach International, a charity helping children in third world countries reach their full potential by offering improved education and restoring children’s rights. You can view their My Donate page here.

As part of the expedition, which will last six days, the group will be taking a flag with all the names of the people who donated to leave to the top of the mountain. Other members of the group include Rebecca Giudiceandrea, James Hallaway, Tabatha Pugh, Klara Orackova, Delora Carmen Stoica and Megan Davis, all students at London Met.

Obie Opara and Marco Brunone, the Students’ Union president and SU Officer for the Guildhall School of Business and Law respectively, will be also be climbing Africa’s highest mountain on 12 June.

“We are very excited to be part of this project that will see our students raise money for a good cause and reach the peak of the tallest free-standing mountain in the name of charity,” says Obie Opara.

“This is the first time we've done such a thing at London Met and I think what these students are doing is very commendable.”

A facebook page called ‘Londonmetclimbskili’ has been set up where you can follow the group’s efforts to raise money and awareness of their climb. Along with the online donations, the group have been holding cake sales and taking on the Hot Wing challenge at Wing Zone, an American buffalo wing restaurant, to raise money. 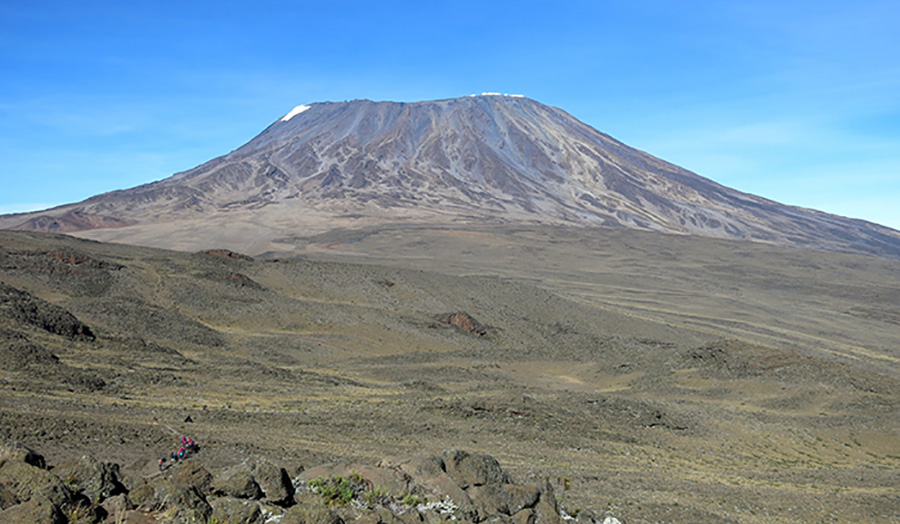