A TV show has been produced by London Met students to commemorate International Women’s Day.

Students from London Metropolitan University’s School of Computing and Digital Media and The Cass have worked collaboratively to produce a film to commemorate International Women’s Day 2018.

Using interviews from Rachel Kaden, a writer and director who has focused on sexual violence as the theme for some of her projects, who is a Film and Broadcast Production BA student at London Met, as well as Professor Dominic Palmer-Brown, Pro Vice Chancellor (Employment Outcomes) at London Met, the film explores the challenges faced by women and the challenges that are still faced.

Digital Media MA student Usaku Wammanda provided invaluable assistance on the project as part of his Work Related Learning module. Usaku worked alongside London Met academics James Steventon and Suzanne Cohen. All undergraduate students at London Met are required to undertake a work related learning module offering the chance to go on a work placement as part of their studies. Undertaking the module enhances students’ employability through the development of a wider range of work related skills. 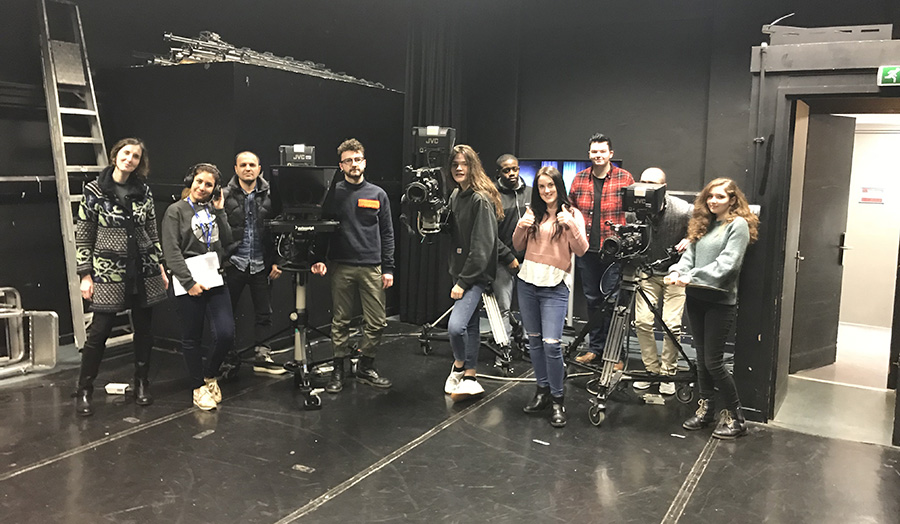