Entitled Social boundaries and meaning of works in the twenty-first century capitalism, this issue intends to discuss, through new theoretical approaches and empirical research, the experiences of work in which the clear-cut distinctions between paid and unpaid work, formal and informal employment, and productive and reproductive labour are called into question and trigger new social processes, create new social phenomena and contribute to identify changes of those involved/affected.

Sylvie Contrepois’ article presents the main results of the French fieldwork conducted during the European research PRECSTUDE funded by DG employment. It is focussed on student workers and explores their capacity to mobilise in relationship of their specific condition.

For more details on the research presented, please contact Sylvie Contrepois at s.contrepois@londonmet.ac.uk or Nina Sahraoui at n.sahraoui@londonmet.ac.uk. 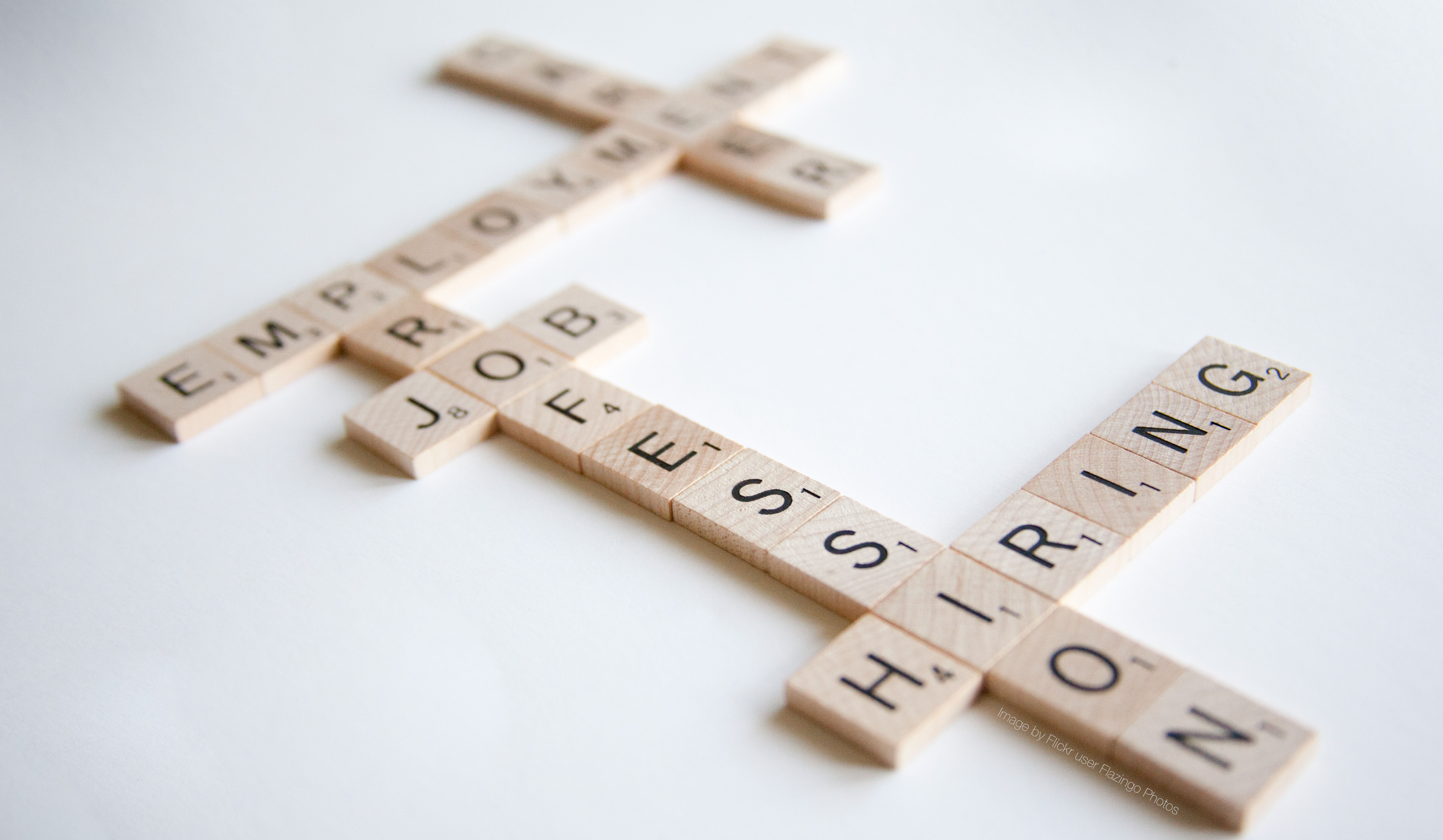