London Met's Professor Karim Ouazzane will continue in his post as Chair of the European Cyber Security Council (Brussels) until 2023, having first been elected in June 2016. This comes despite the UK's exit from the EU.

His role includes overseeing the business development of security policy frameworks, discussion about the increasing range of vulnerabilities created by the introduction of new technologies and business models like BYOD (Bring Your Own Device). He has also worked on the EU Network and information security directive, and the reforms of EU data protection legislation.

Professor Ouazzane said, "I'm delighted to continue as Chair of the European Cyber Security Council, and I'm very proud of the work we've done so far. Organisations like the European Cyber Security Council are important for fostering international collaboration, so we can build the strategies necessary to tackle the malicious cyberattacks facing governments and organisations all over the world which are growing more sophisticated."

Being a member of the Council has contributed significantly towards the development of London Met's Cyber Security Research Centre, which was founded in September 2018. This has seen the establishment of an excellent development infrastructure, the introduction of important policymakers; and the provision of strategic data to academics and PhD students.

As Chair, Professor Ouazzane's main contribution has been the introduction of detailed intelligence to tackle the specific threats that international organisations are facing. He has developed the detailed specific intelligence required to support the future automation of protective cybersecurity measures. The automation is based on the use of technologies such as expert systems and machine learning which deliver a complex strategy for removing vulnerabilities.

Professor Ouazzane's term as Chair was reviewed in December 2021 following the UK exit from the European community (Brexit). Given his outstanding impact on the council's main activities; his connection with the NCSC and Whitehall; his expansive network with both SMEs and large corporates such as Lloyds bank, Siemens and Symantec; his collaborations with the NCA (National Crime Agency) and his membership of the Parliament Internet Communication Forum (PICTFOR), the council was confident that Professor Ouazzane will further strengthen the council's key activities.

As such, his term has been extended to June 2023, and he will continue his work to introduce new cyber strategies and frameworks to tackle the malicious cyberattacks which threaten the infrastructure of governments, organisations, and energy grid operations. 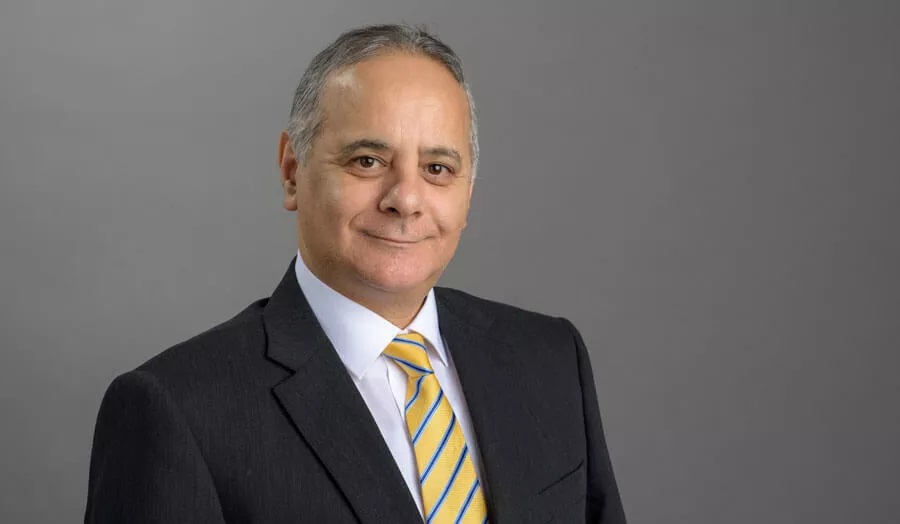